Why Fort Wayne? Here’s Why! 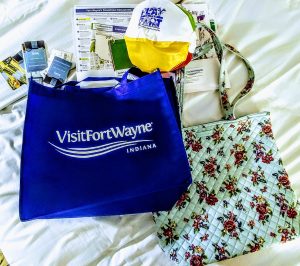 Of the numerous road trips that we’ve been on, the one that got the most confused reactions by far, when I told people where we were going, was our recent visit to Fort Wayne, Indiana.

So why Fort Wayne? There’s plenty of reasons actually.

Fort Wayne is built on three rivers, which is really unique. Plus, with over 80 parks, 50 playgrounds, and over 100 miles of trails,  it’s a place for anyone who loves the outdoors.  Numerous Indiana state parks are within driving distance, too. 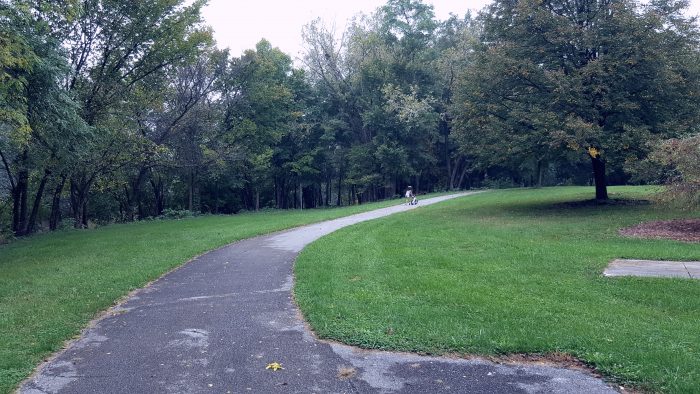 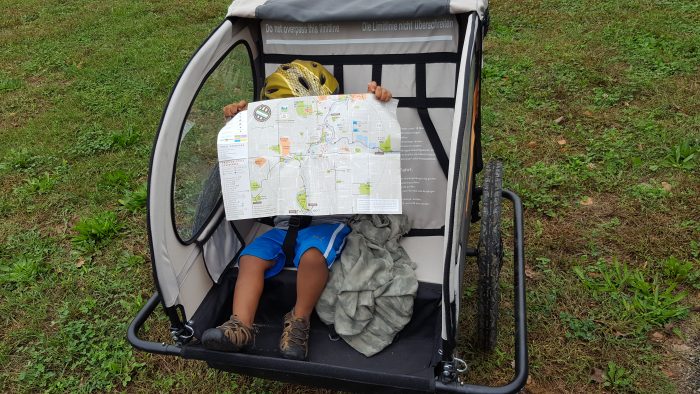 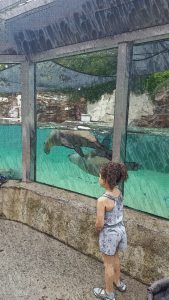 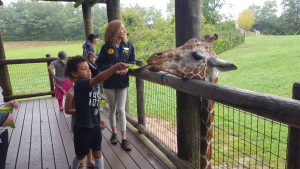 Ranked as one of the top zoos in the US, it’s  really well laid out, clean and interactive. The animals all looked healthy, and seemed to be in their more natural-looking habitats. We were able to get a nice view of almost all of them (instead of them hiding and/or being out of site, as is the case sometimes). It’s a decent sized zoo, but I didn’t feel winded after we strolled through it, and B and J didn’t whine once about being tired, either. There were also a bunch of rides, too, that were very reasonably priced and enjoyable. 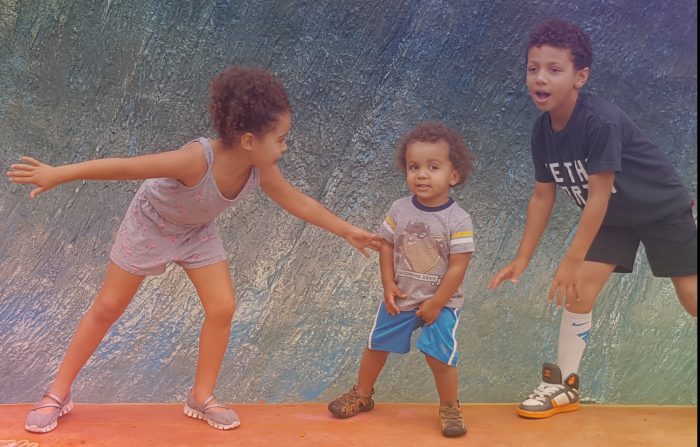 While touring around the city, I noticed that there were a lot of places of worship. I later learned that Fort Wayne has been called ‘the city of churches’, because it has over 360 of them.  There are also reports which indicate that Fort Wayne has one of the lower costs of living, in the USA.  It seemed like the city was pretty spread out, too, with some pockets being better than others, like you’d expect from any big city. We were graciously given accommodations at the Hilton Fort Wayne At The Grand Wayne Convention Center.  This hotel is located downtown, which is one of the nicer parts of the area, and is within walking distance to several attractions.  When out and about, I never felt unsafe. I even walked around downtown basically in isolation one Sunday evening, as many businesses closed by 5pm. 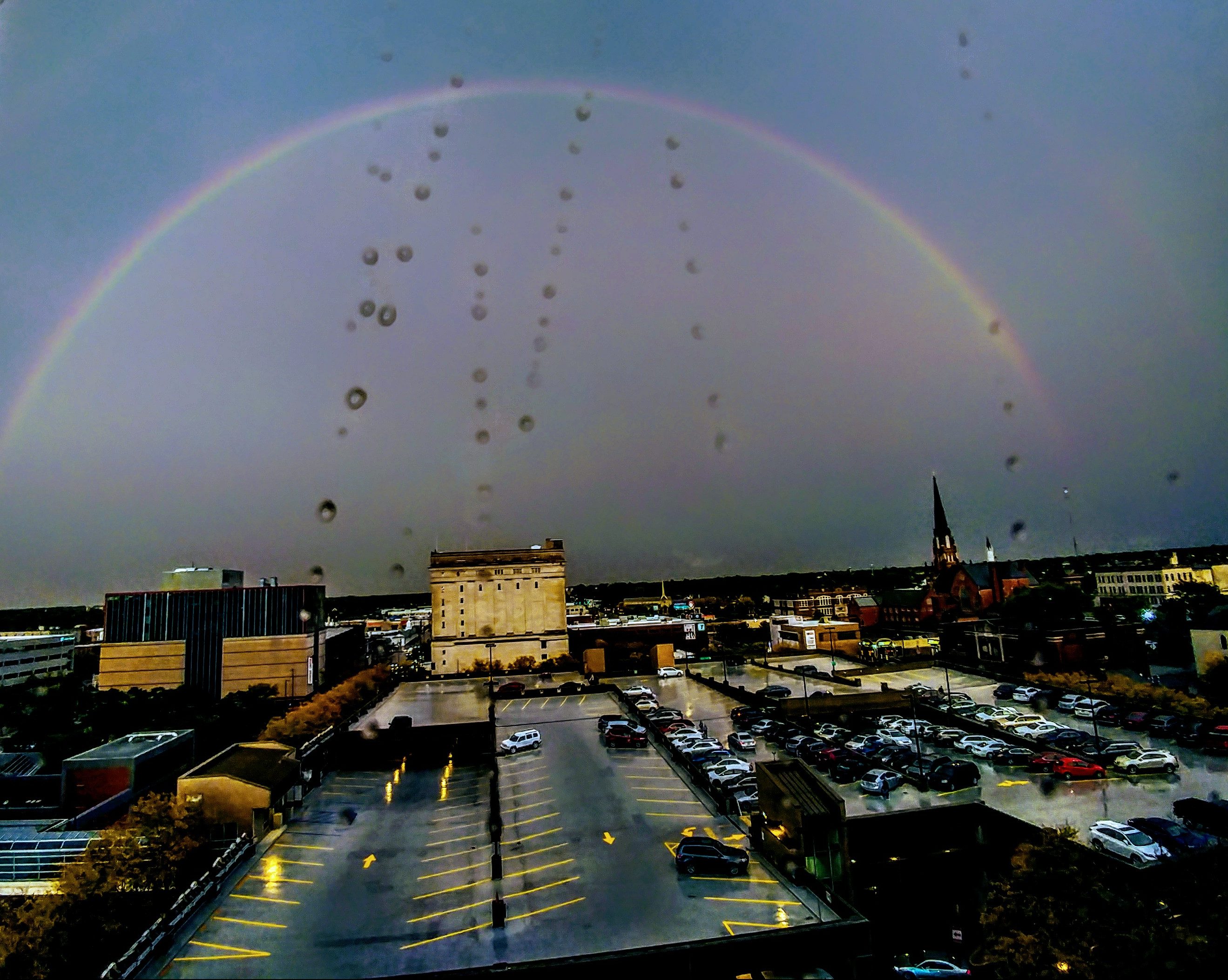 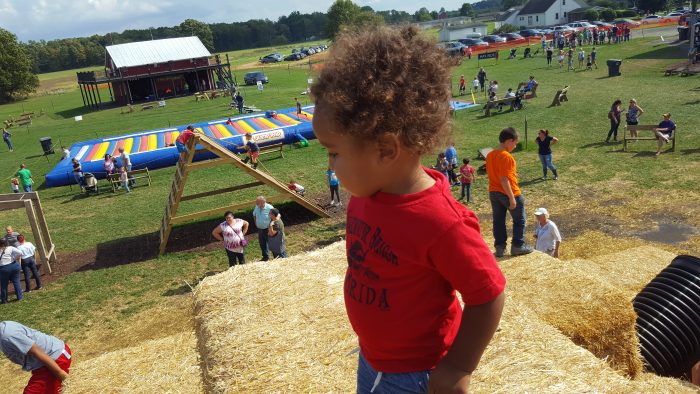 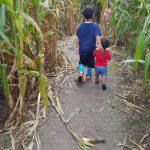 Such was the case when we checked out Kuehnert Dairy Farm’s Fall Festival. We’ve been to events on farms before, but this was easily the best. It was well organized, and had a ton of stuff for the kids to do. Hay rides, corn pits, corn mazes, playgrounds, games, farm tours, jump pad, bonfires and ninja warrior courses, just to name a few. For me, the best part was the Mouse Trap, their famous grilled cheese sandwich. 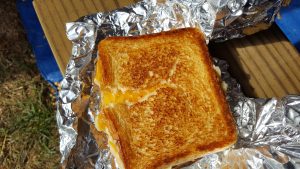 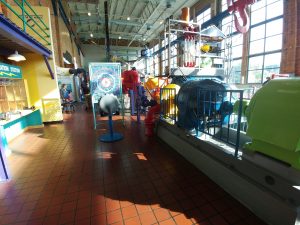 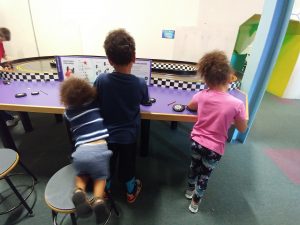 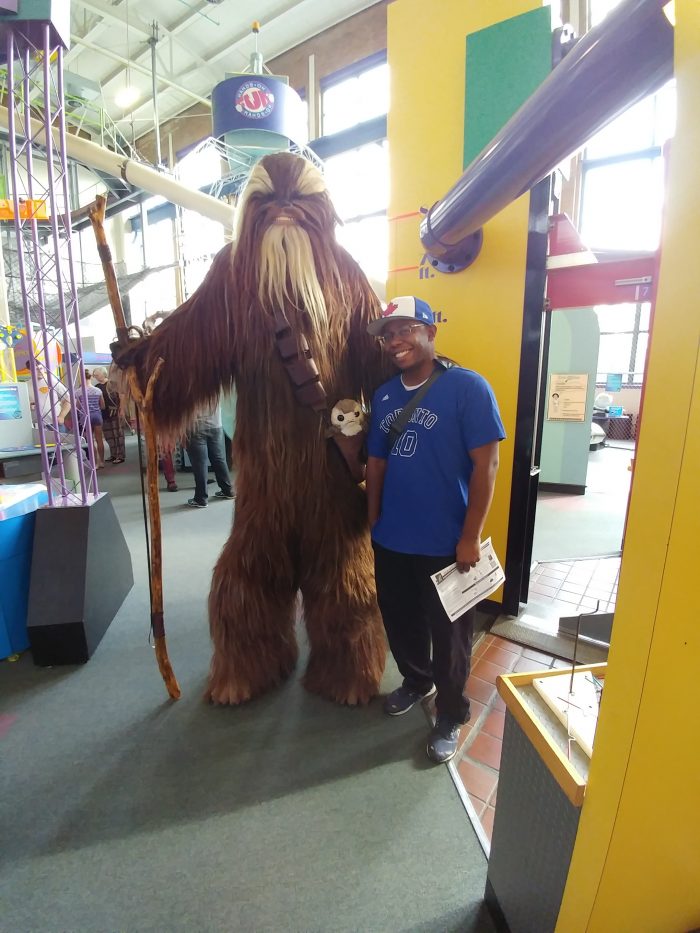 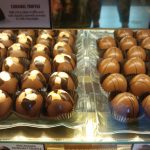 You don’t need to dress up, of course, but the decor and ambience give it a very fancy feeling. We did a tour of the headquarters (highly recommended, plus tasty!), and the attention to detail that they put into each of their chocolates to ensure that they are of the finest quality is really impressive. 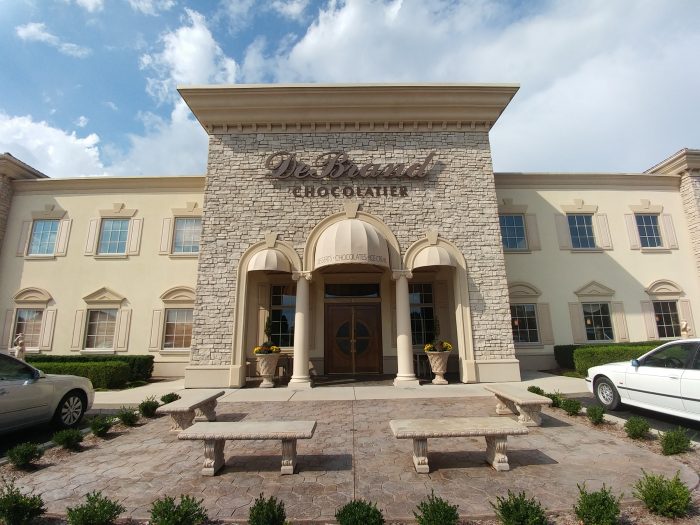 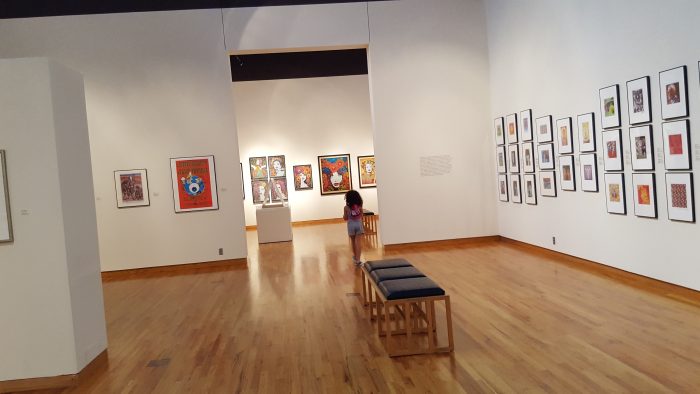 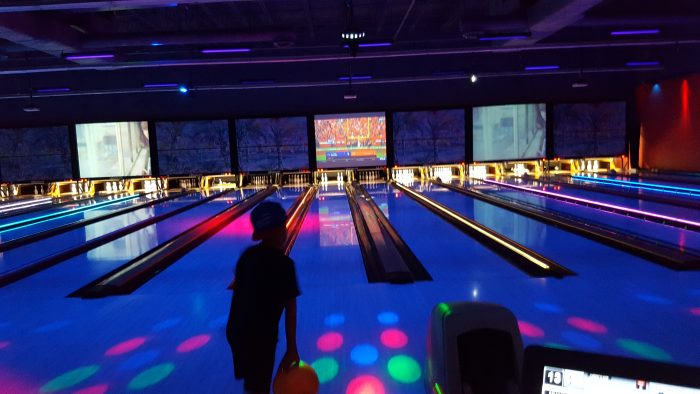 Do you see what I mean, now? Despite initial doubts, we ended up having an awesome little trip.

https://daddyrealness.com/ View more posts from this author
« Dad’s Night Out – Being An Extra On A TV Show
Top 7 Cruising Songs (According to a One Year Old) »