What A Creepy Old Dude Taught Me About Fatherhood 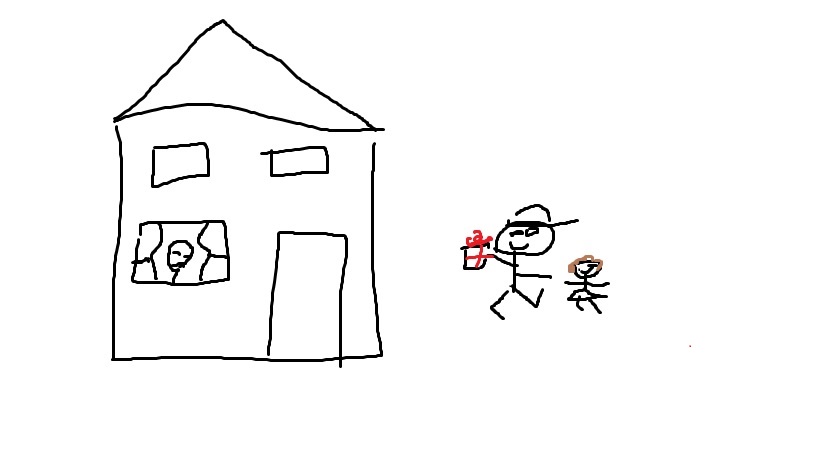 Since it is that time of the year where we celebrate dads, I’ve seen lots of stuff written online, about fatherhood. I figured I’d chip in with my two cents. An encounter happened a couple of weeks ago, which reinforced some valuable dad lessons.  Lemme tell you the story.

See, it started off innocent enough.  J was invited to a birthday party, for one of the girls in her dance class, along with the other kids in the class.  Because J’s only three years old, it wasn’t one of those parties where we could drop her off and come back later to pick her up. We had to stick around for it.  As such, K agreed to take her. This was all good, on my end, too. The idea of spending an afternoon mingling with strangers and dance moms who I barely knew wasn’t super appealing to me. #sociallyawkward

So, of course you know what happened.

Because of something which came up last minute, K could no longer make it to the  party. J was really stoked to go, however. Not wanting to let her down,  I agreed to go, instead. 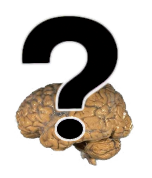 We eventually arrived at our destination, per the GPS.  I immediately thought something didn’t seem right, but stupidly ignored all of the warning signs.  First, there were no cars in the driveway. I brushed that off, though, as people parking in the strip mall lot, across the street. Second, I didn’t see a bouncy castle in the backyard, and there was supposed to have been one. I brushed this off, too, as the weather being iffy, so maybe they moved everything indoors. Thirdly, the house was dark. In another moment of brilliance, I blew this off as the party probably being held in the basement.  Despite these red flags, I parked across the street, got J out of her car seat, grabbed the present that we bought, and strolled up to the house.

The walkway had a bunch of weathered looking plants along it. The whole place was eerily silent and had a Bates Motel vibe. When we got to the door, I scooped J up in one arm, and rang the doorbell with my other hand.  After a few seconds (which felt like 10 minutes), an older hobbled man emerged, and opened the door slightly. He must have been in his 70s. He kind of resembled Paul Newman.  He glared out at me, so I said in a meek voice “Hi! We are here for the party?”

Upon hearing this, his demeanour immediately changed. He straightened up, smiled, and pushed the door open. “Come on in”, he said. He started to wave his arms, to invite us in.

Woohoo!  Guess I was in the right place after all. What a relief!

Before entering, I asked him if anyone else was there. He shook his head. I then asked if he knew who Ellie (the birthday girl) was.  “No”, he calmly replied.

This was not the right place! Even worse, we were about to be the guests of honour at this guy’s impromptu party! I quickly told him that we had the wrong address and scurried off.  As we ran, I turned around, to see if had gone back inside. He was still in his doorway, grinning like the Cheshire Cat. Or Hannibal Lecter. Maybe he was thinking about what else he could have with his fava beans and chianti. I don’t know. I don’t ever want to know. 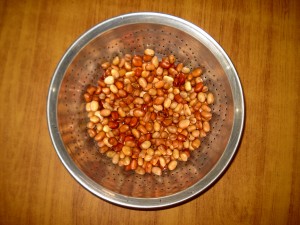 I hear these are good with liver.

Anyway, it turned out that my GPS was incorrect (it didn’t tell me how to get to Sesame Street).  I made a quick call to the birthday girl’s parents, to get the real directions to their house. We made it there not long after. To top if off, J and I both had a good time at the party.

Looking back on that day, I realize now that there are some lessons to take from it, as it pertains to fatherhood.  For one, even though we won’t always like the things that our kids do, we still need to suck it up, and support them, regardless.  Also, when it comes navigating anything (directions, your kids through their lives etc), sometimes you’re going to make some wrong turns. Don’t sweat it; what you do after you make those wrong turns is really all that matters.  Most importantly, we owe it to our lil ones to always protect them. When a creepy old dude tells you and your kid/kids to come on in, never come on in.