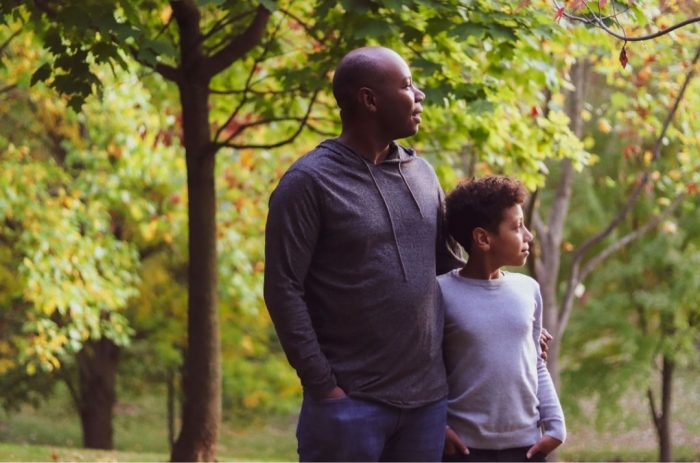 Now, how’s that for a captivating title? Pretty self-explanatory. Since today is  Black Friday, I got three  random parenting stories for y’all, for the price of, uh, none.  Anyway, let’s get to it! 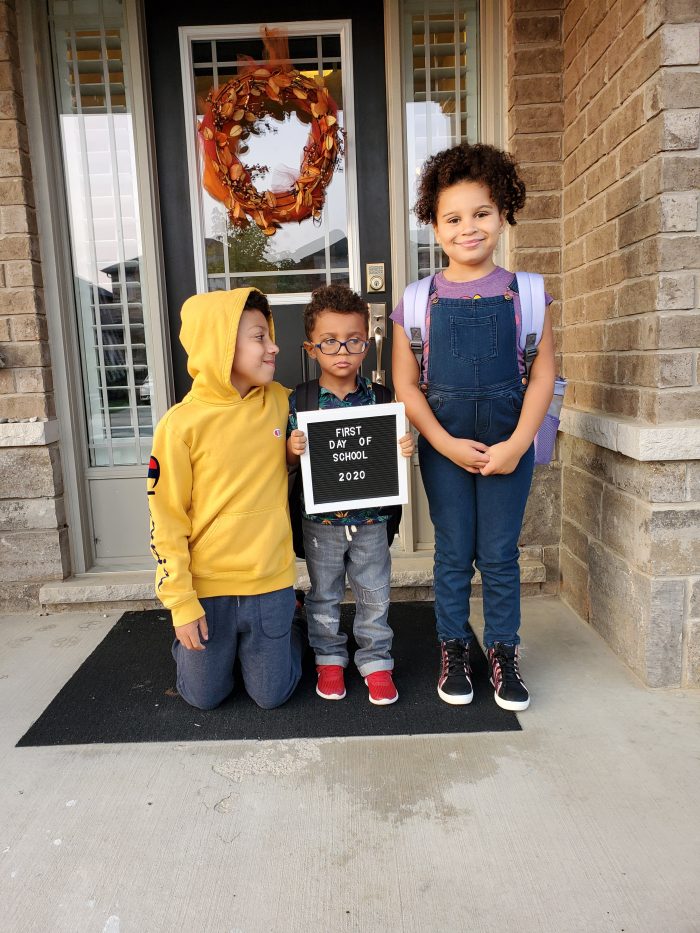 I’ve talked on here before about how little kids should worry about little kid stuff, and not real world problems.  This obviously isn’t always feasible or realistic, though, especially this year.

For example, the decision of whether to send children to school, or keep them home, has been/continues to be a  contentious issue re: COVID-19. The thing is, though, there’s really no right or wrong answer. If you want to argue that the schools should be closed, OK. If you want to scream at me that they need to be open, alright.  The arguments are  equally valid, either way. Ultimately, we decided for sending B, J, and KJ to school. Everyone is doing the best that they can, to be as safe as possible, until the vaccines come.

it is what it is.

Speaking of that, ‘it is what it is’ was something that I used to say about racism, and systemic biases. I have been trying to question things more, however, and speak up where possible. I ordered a pizza for takeout a few weeks ago, for example. When I went to pick it up at the restaurant, I wasn’t allowed in, and was told to stand off to the side of their patio and wait. I was then ignored. Meanwhile, other people with lighter complexions (coincidentally or not) were allowed in, or had their orders brought to them. I had to start yelling to anyone in earshot about how ridiculous it was, before I was able to go get my food.

Old Mike probably would have just quietly fumed,  assumed the place was openly prejudiced, never went there again, and left it at that. It is what it is. This time, though,  I did speak up. I reached out to the restaurant, and told them what happened. They apologised, and offered several plausible explanations as to what went wrong that didn’t involve race, despite the weird optics of the situation.

And you know what?

That’s fine. This is one tiny example, but I think it illustrates my point. If things seem off, we should talk about them, instead of just accepting that they’re off.

B’s picked up on this as well, since the displays of civil unrest earlier this year started. We’ve had numerous frank discussions about racism, because he sees it, and understands it.  Hopefully, other parents are doing the same.  B did mention to me not long ago that a kid told him that Black Lives Matter was a bad thing, and black lives don’t matter as much, or something along those lines. So, as much as we talk about making changes, we clearly still have a ways to go.

J, though, has nowhere to go, which bums her out.  Eight months in (Nine months?  A year?  Who can keep track anymore?), and she will talk about going to the movies, or to a water park, or wherever.  I’ll have to remind her that we can’t do that stuff.  They  aren’t open, sorry. It is what it is.

To J’s credit, she’s become really good at creating things to make up for the lack of adventures. The bigger picture, people!

Who needs to go to a coffee shop, when you can make a mini one : 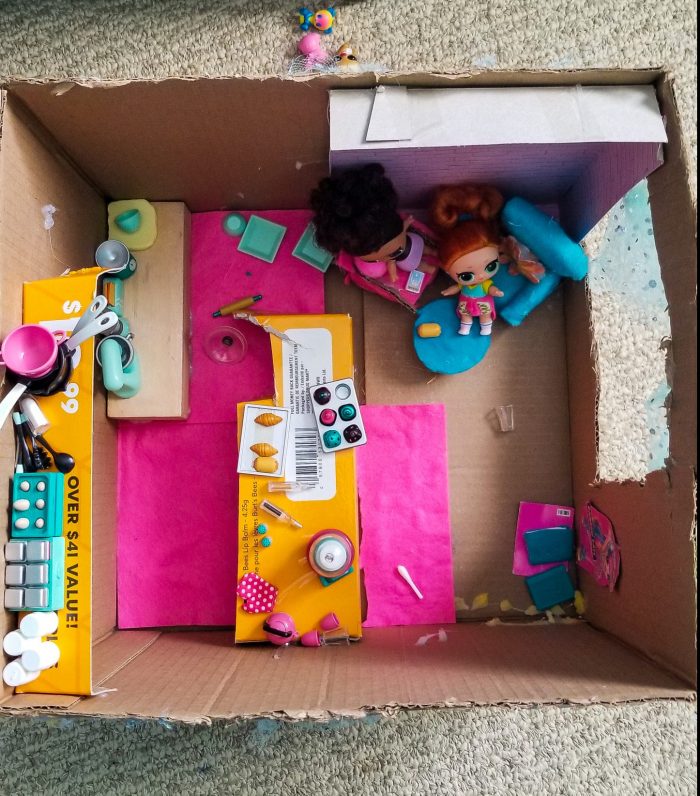 Why go to a play gym, when you can build one out of boxes: 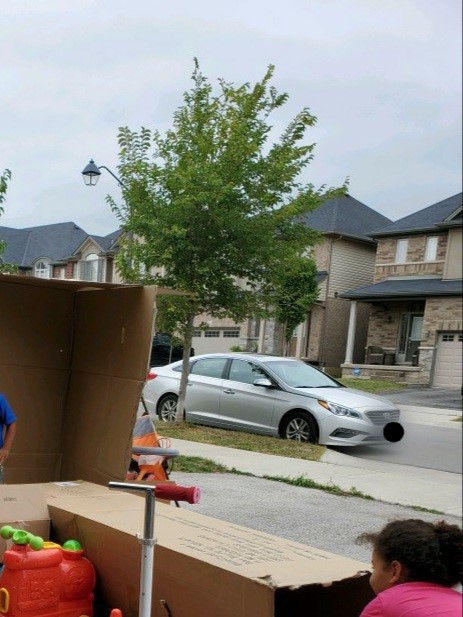 Miss the beach? A little tape and Styrofoam will have you feeling like you’re wearing flip flops in the sand in no time: 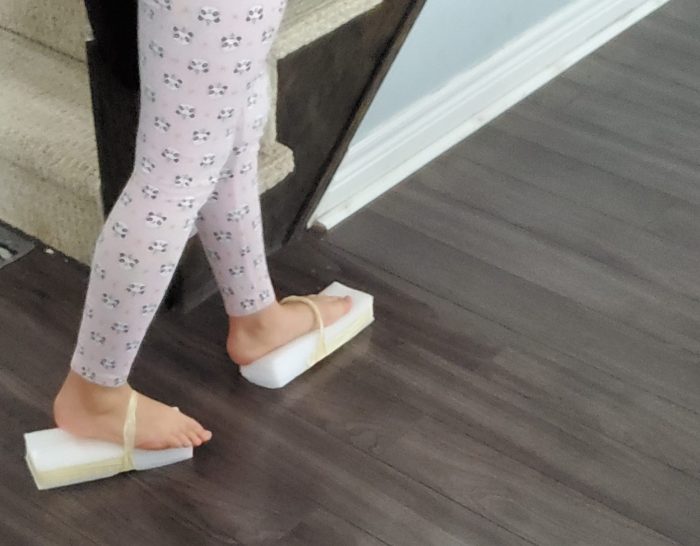 You get the idea. Like everyone else, she’s just making the best of this crazy 2020.

That right there, that’s the face of a stone cold bully! Err, allegedly a bully, anyway. You see, little KJ started kindergarten in September. As I noted earlier, K and I chose to send him to school.  His class is comprised of junior and senior kindergarten students, with him being the youngest and smallest one there.  By all accounts, things have been going alright.  He’s understandably shy and quiet in this new environment, but he’s also polite and respectful.

So, of course, my lil man done went and kicked a boy UPSIDE the head.

Hey, chill out, people. It was an accident! Apparently, he and some other kids were being silly, and amidst the goofing around, KJ inadvertently kicked a boy when he was on the ground . The boy cried, and the teacher let us know what happened afterwards.

So, of course that boy went home and accused KJ of bullying him.

And that, unfortunately, was not an accident.  Word on the street is that the mother took this allegation very seriously, obviously, and for good reason. Calls were made to the school,  with her siding with her son in accusing KJ of being a bully.

Some context here is needed. The boy in question is in senior kindergarten. He is significantly bigger, advanced, and more outspoken than KJ. I mean, anything is possible, right?. There’s a chance that KJ has been shedding his meek, non-aggressive nature around this one boy only.  Maybe KJ turns into a sneering, cigar chomping, gravelly voiced tough guy around this little fella in particular, to make his life miserable.  Probably not, though.

Almost definitely not.  It’s more likely that there is a misunderstanding about the definition of the word bullying.

KJ’s teacher did kibosh the accusations, to the mom. I’d like to think this incident is closed……

but I’m not so sure.

Word on the street also says that the mother has some serious influence around town, and can be unreasonable. If she still chooses to believe that her son is being bullied by KJ, she is the type who is not afraid to use her clout, and voice her opinions. We’ve all seen what happens when unreasonable people with bigger, advanced platforms who are outspoken start spreading untruths. If they say it enough times, other people will believe it, and the untruth becomes THE truth.

Is this now the face of someone who is going to get the label of the town bully? 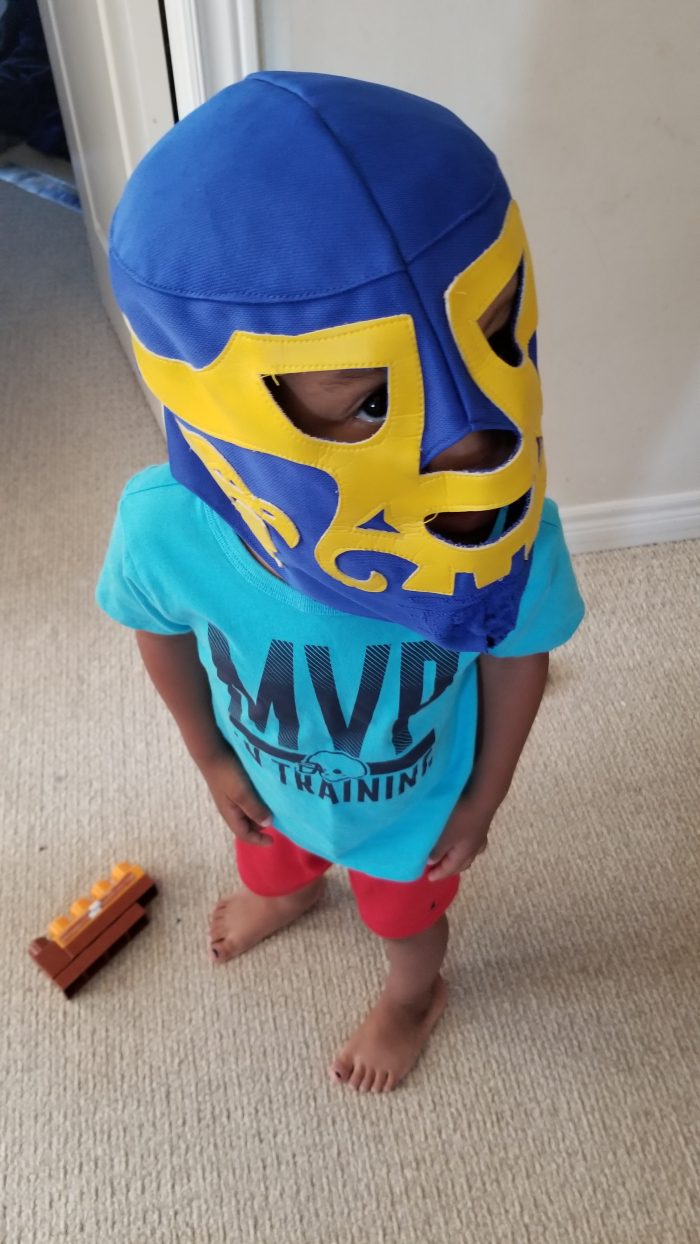 Only time will tell, I guess.

Yeah, yeah, yeah. I’m coming up on the big 4-0 in a few months. And while this is not an old age, relatively speaking, my kids have somehow missed this memo.  They keep trying to make me feel older than I really am!

KJ for, example, keeps insisting that I’m a “wittle bit” older than everyone in our family, including grandparents.

B was telling me about a video that he was working on, where he named the best rappers by letter of the alphabet. When he got to J and K, I suggested two of my favorites – Jay-Z and Kanye West.  He proceeded to tell me that he wanted new rappers, not ones from a long time ago. As if the 2000s and 2010s were some eras from ancient history. Kanye dropped a single a few weeks ago, for Pete’s sake!

J is a different story. She means well, but…..it still hurts, dude. She asked me  if TVs were in black and white when I was little. On another occasion, she wondered if I was born in the 1940s.  While playing in the snow the other day, her and KJ built a snow horse. I overheard her explaining to him that horses were what I used to ride when I was a kid. You know, since cars weren’t invented.

Basically, I feel like the oldest almost 40 year old guy in Canada these days, no lie. Or, as the kids say (I’m still hip!), no cap.

Let’s put a cap on these three parenting stories.