You know what you can’t do, when you have little children? Leave stuff lying around your place.   Inevitably,  said children will weigh their options, and do the worst option with your stuff.  Call it curiosity, skill development, exploration, or whatever.  I call it kind of annoying.  K took up knitting recently, for example.  B and J are constantly playing with and misplacing the needles, and getting tangled up in the yarn, like little colourful mummies. B got his foot caught in a roll once, then ran all around the living room and kitchen, somehow unraveling it so that it was caught on all sorts of furniture. By the time I caught him, the place looked like it was rigged with an alarm system laser maze.

Experiences like that just teach you a lesson to be careful with your possessions. For your sake, of course, but mainly for your kids’ sake.  I remember another time, last year, we went up to check on B.  K found him sitting quietly in our room, calmy eating some of her scented body lotion. We thought that it was high up on the back of her dresser. Apparently it wasn’t that unreachable.  How he got it, no idea.  In his words, though, he was just eating dip. We had to go all Law and Order on him, and interrogated him to figure out WTF he was thinking: 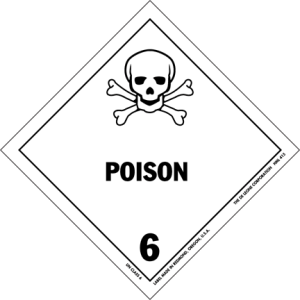 After going back a forth like this 5 more times, we switched up the questions:

Me – ‘So you spit it out because it was yucky?’

Did I mention that neither us are cops?

After getting nowhere, I finally called freaking poison control. I had no idea how toxic that cream was, so better safe than sorry.   (” Uh, my son ate some perfumy body lotion, maybe, and I don’t know how much because he won’t tell me. Is he OK”).   They asked a bunch of questions, gave me some advice and that was that.  B was just fine, too, don’t worry.

Yet another lesson was learned on our part, however,  in being careful with our stuff.

The best part of the ordeal? His breath smelled great for a long while after, as well.