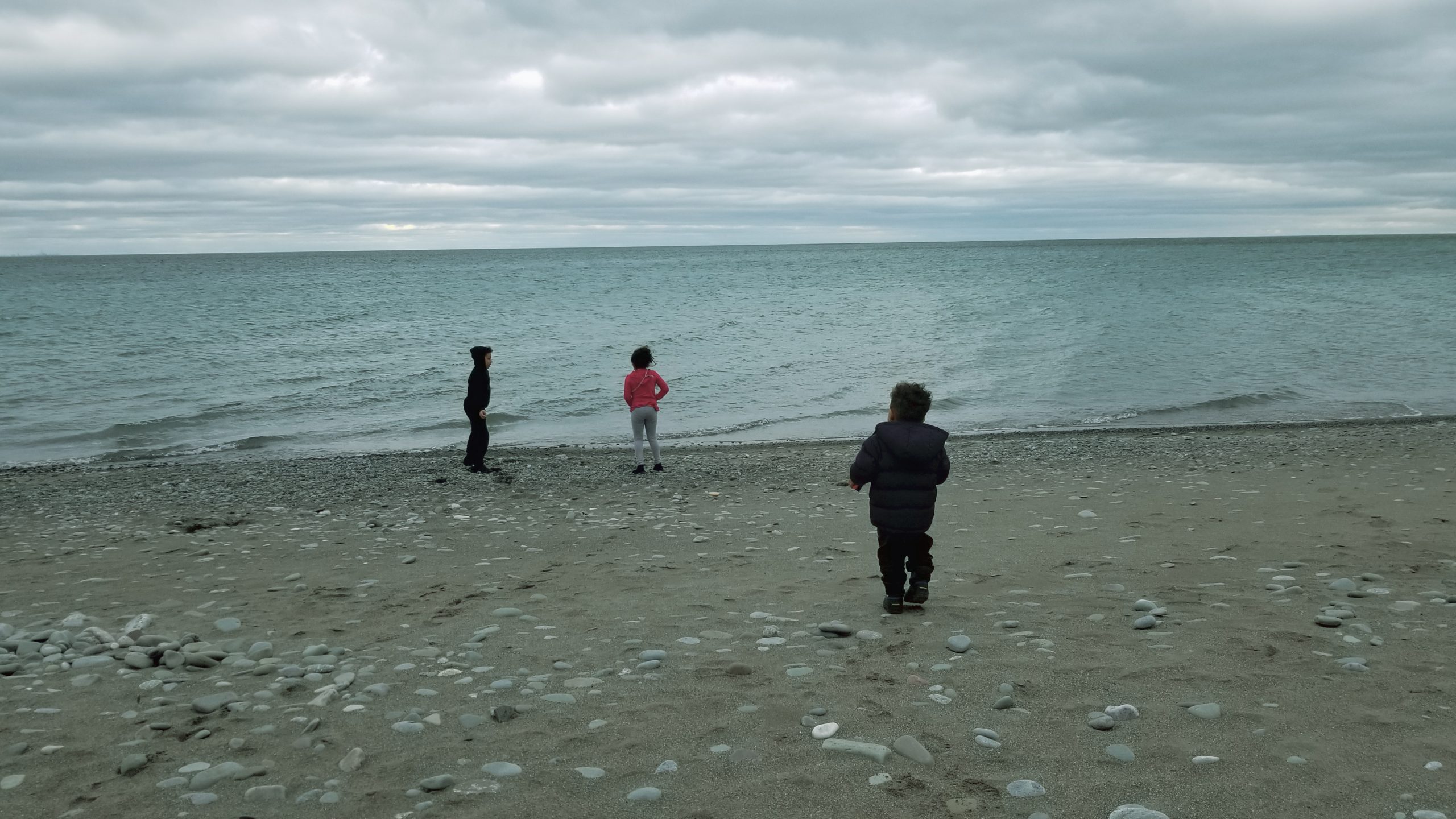 We are currently living through extraordinary, catastrophic times, man. Not only that, but one of the worst parts about this COVID-19 novel coronavirus story is that we don’t know the ending.  Will it be happy, like the end of the TV show Friends? Or will it be disappointingly infuriating, like the end of the TV show Dexter? Who knows, dude. Until then, all that we can do is cross our fingers, and adjust our lives around the terms that have become part of our vernacular lately. Self-isolation. Self-quarantine. #stayhome.  Social distancing. Flatten the curve. The new normal.

Like you, my family’s daily routines have been completely overhauled, in our attempts to ride this out and not get sick.  How’s that you going, you ask?  Well……

In the economic game of musical chairs, I currently am still working at my day job,  but just from home.  Because of societal musical chairs, public gatherings of five people or more are currently prohibited in Ontario.  As such, the kids and K (who’s a teacher) are also home.  And, in all honesty, it’s all good. Doom and gloom aside, it’s nice to hang out with the fam more.

With nowhere to go, it’s led to creative ways to entertain ourselves.  There’s an increase in puzzles, board games, instrument learning and streaming services in our house.  J is taking to making pictures of me, for unknown reasons, too  Here’s a painting that she drew, of yours truly:

Hue problem aside, it’s not bad. Unlike this one, though:

She discreetly took a picture of me, to make a Nintendo “Mii”.  Yes, I realize that my Mii resembles a digital, pink-lipped Sherman Helmsley. And yes, I realize that I look like Keenan Thompson from Saturday Night Live in the picture.

I’ve talked on here before about the continued development of little KJ. With his daycare closed, he’s home, and makes frequent visits to my workspace during the day.  Sometimes, it’s just to chit chat about whatever is on his three year old mind. We’ve discussed career ambitions (“Daddy! When my grow up, my want to be a butterfly!”), dietary habits (“Daddy, if my eat carrots, I’ll be bigger!” *eats carrots* “See, mine this big now”  *holds arms out as wide as he can*), and family history (“Daddy! When my brudder and sister were in my mommy’s tummy, my was older, too. My wasn’t scared!”).

Sometimes,  he requires my assistance. For instance, he dictated a story to me once, and had me draw it out for him:

And sometimes, he just wants to chill out with me:

With B being our oldest, he gets what’s going on the most. He’s been the most affected by it, as well. His life, like many 10 year olds, revolves around sports, school, and video games. Two of those three have been removed from the equation.  As a result, he has leaned heavily into his one remaining old normal avenue, in these times of the new normal.

For real, I don’t mind the gaming. If he can’t physically talk to, and play with, his buddies, doing so virtually is better than nothing. The problem is trying to get him off to do something else…..when there isn’t much else to do.  Many a time of me yelling at him to go outside, for some exercise, is usually met with “BUT I’M PLAYING WITH MY FRIENDS!”.

If B had his way, he would probably disappear into the basement at the break of dawn, play games all day, and emerge at night, red-eyed, with a five o’ clock shadow. OK, I’m exaggerating, but you get the idea.

It’s not all fun and games. K and I have been doing some homeschooling, and (more recently since the curriculum was just launched in Ontario as of this writing) online learning, as well.  It’s…..going.  I’d like to say that, with so much free time, B and J are eager, model students,  thirsty for knowledge from bottomless learning cups provided by their parents.

I’d also like to say that my dad bod stomach has turned into a six pack.

Neither of these statements are true.

Remember that episode of The Simpsons, where Bart breaks his leg, and, while recovering in his bedroom, starts to get the wrong idea that his neighbour was a murderer?  I’m not saying my neighbours are killers, don’t get it twisted. However, my workspace is by a window,  which leads to occasionally peeking out of it.  There’s such a monotony of joggers, family bike rides and dog walkers passing by during the day, that anything else has my mind playin’ tricks on me.

A Purolator truck with a big package?  Exciting! I wonder what they ordered!

A husband leaves his home, then hours later, another man in a van pulls up, and goes into the house with a toolbox. Service call by the wife? Or something else? Ooooooh, scandalous!!!

Shoot, my one neighbour wasn’t quick on picking up their bins on garbage day, and I was seriously considering contacting the police about a house call, to see if they were alright.

The old me wouldn’t have noticed any of this stuff.  Why does the new normal involve me being a nosy neighbour?!

I know what you’re thinking.

“But Mike, what about your family’s toilet paper situation?”

OK, you probably weren’t thinking that, but the answer is…….we good.

See,  being on the outskirts of Hamilton means everything is a drive. Let’s say that I need to pick up some toilet paper, eggs and milk. My options that are up to a 20ish minute trip away include Freshco (x3), Fortinos (x2), Walmart (x2), Costco (x2), Real Canadian Superstore, Food Basics, No Frills (x2), Lococo’s, Zarky’s, Sobey’s, Metro, Shopper’s Drug Mart (x too many to count), and Foodland.  Plus, Amazon Prime has a program where they will send you the same products every month recurring…..and we’re signed up for that, to receive toilet paper.

Hoarders be hoarding, cool. But in our case, with so many options at our disposal, we have been able to get by fine, so far. Just don’t get any ideas about stealing my limited supply, though, please, if the hoarders turn out to be right.

The old normal seems like a distant memory already. We have gone from looking at Wuhan, and thinking that there’s no way what happened there could happen here,  to looking at the new normal and thinking if what used to happen here will ever happen again.  Stay safe and smart, folks.

30 thoughts on “The New Normal”