The Kids Are Alright

Even though that they lost, they were all still winners, in the end. 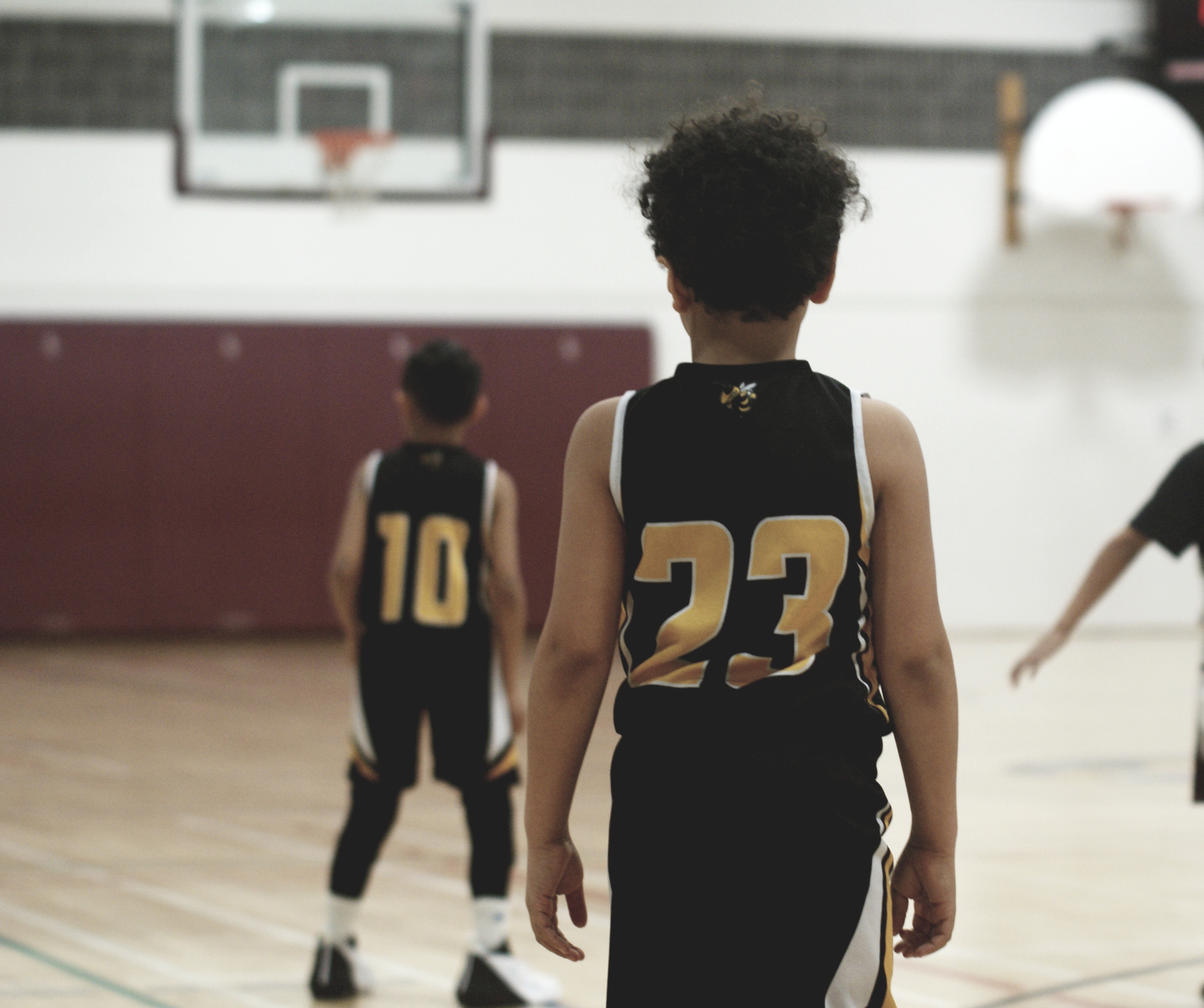 I don’t know about you, but I worry about what kind of people my children will be, when they’re older. B, in particular can be a handful, to put it mildly.  We try to instil as much as we can, but at the end of the day, it’s on B to accept it or reject it. As such, putting him in the right environments is always a big factor for K and I.  Sports, for example, are perfect, as they expose him to all kinds of life lessons in a structured, fun way.

Luckily, B loves basketball, and he played on a rep team in Hamilton this year. Even more luckily,  the team was comprised of a good group of boys. Sure, skill and talent-wise, they were OK, but everyone got along, and their attitudes were fine.  Off the court, whereas B’s the type who takes goofing around to new levels, I was surprised to see that, when with his team,  he wasn’t any more rambunctious as anyone else (usually).

After an up and down season, the team competed in the provincial championships recently.  The tournament covered a whole weekend, which meant staying out of town in a hotel.  After the first game Friday evening, the team went out to a restaurant for dinner.

While there, some of the boys ended up at the bar area, to watch the Toronto Raptors game on TV, including B. Don’t worry, they weren’t drinking  (they’re 9 years old. C’mon now). Eventually, though, B came running over to K and I, excited. He had worn his warm-up shirt to the restaurant, but now, he just had his jersey on. He told us that he gave away his shirt, to a kid at the bar. Since we had paid for the shirt, as part of his uniform, and B has a track record for silliness, like I mentioned earlier, our immediate reaction was to cut him off, and tell him to go get the shirt back.  He ran back to the bar, and came back to show us that he got it.

I’ll admit to screwing up here, folks. Sometimes, like the Fresh Prince said, parents just don’t understand. After the shirt incident, J went over to snoop on her big bro, and reported back that the boy who the team was hanging with at the bar had a disability (not her words, but I’ll error on the side of vagueness here). Then, we started hearing from B’s teammates that the boy was really excited to be talking to, and chilling with, the team. Then, we heard that B and one of his buddies had given him their shirts, as a token of friendship, and that the boy was super excited about receiving them.  B had come over to explain this, but K and I kiboshed it.

When B walked by, after we found out about his gesture, we told him that, of course, he could give his shirt to his new friend, if he wanted to.  So he did. He then returned to say that the boy’s mom wanted to know where our games were the next day, as they wanted to come watch. K jotted down the address on a paper, which B delivered. Afterwards, when it was time to go, the mom approached the parents on the team, to say thank you, and compliment the boys.

The next morning, B kept nervously wondering if his new pal would actually show up, with his mom. 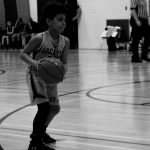 As game time neared, I looked around the gym, and didn’t see them, which was disappointing, but understandable. Right before tip-off, though, they walked in! The dude was even rocking B’s warm-up shirt. B broke into a goofy grin, which made me goofily grin, too.  After the game, the team went over to say hi, and give the boy props and stuff, which he was clearly thrilled about.

Needless to say, I was proud that B, unsolicited and unprompted, made a new buddy, not because he was ‘different’, not because it was ‘the right thing to do’, but just…….because.  Maybe that guy will be alright, after all. We could all stand to be more tolerant, accepting and not quick to judge, right?

The only part that sucked was that the team kind of got killed in that game. However…..

Even though that they lost, they were all still winners, in the end.

Told ya that it would make sense. Til the next one, later!

3 thoughts on “The Kids Are Alright”