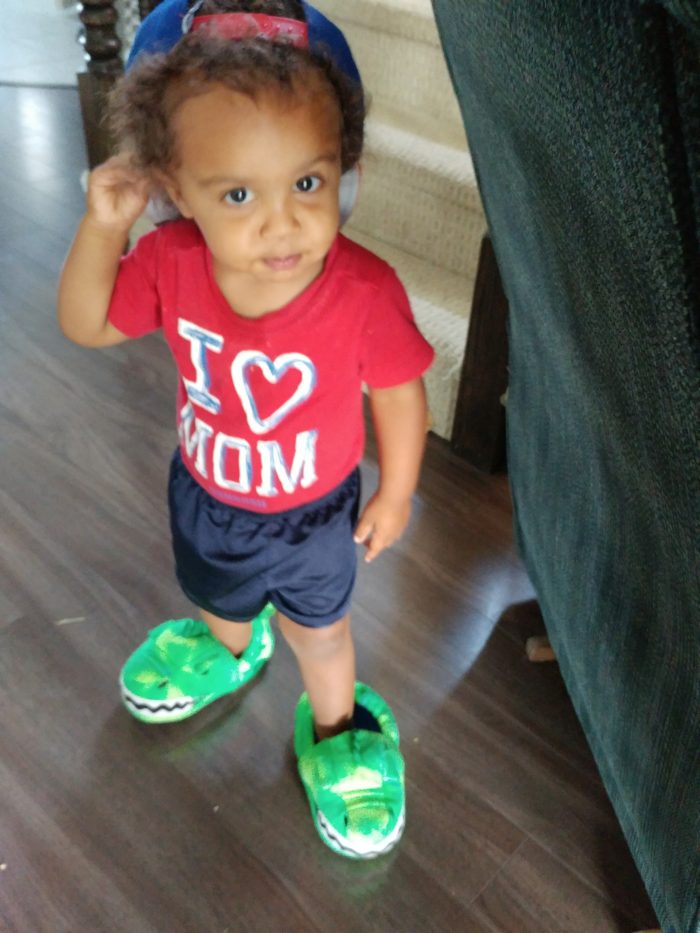 I’ve started to observe something with lil KJ.

Something very troubling, that I never experienced with my other kids.

He’s flipping the script on awkwardness!

As he has grown out of babyhood, and is heading towards the twos, he has a knack with putting me in less than ideal situations with strangers.

It’s a real problem, people! Here, lemme give you some examples: 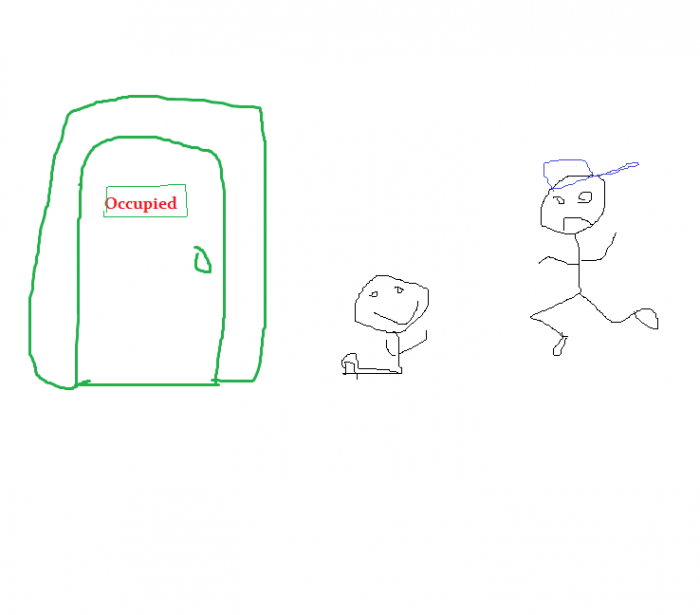 I could go on, but I think that you get the idea. Until KJ becomes a bit more socially refined, this is my life now. I apologize in advance for any awkward encounters that we may have.