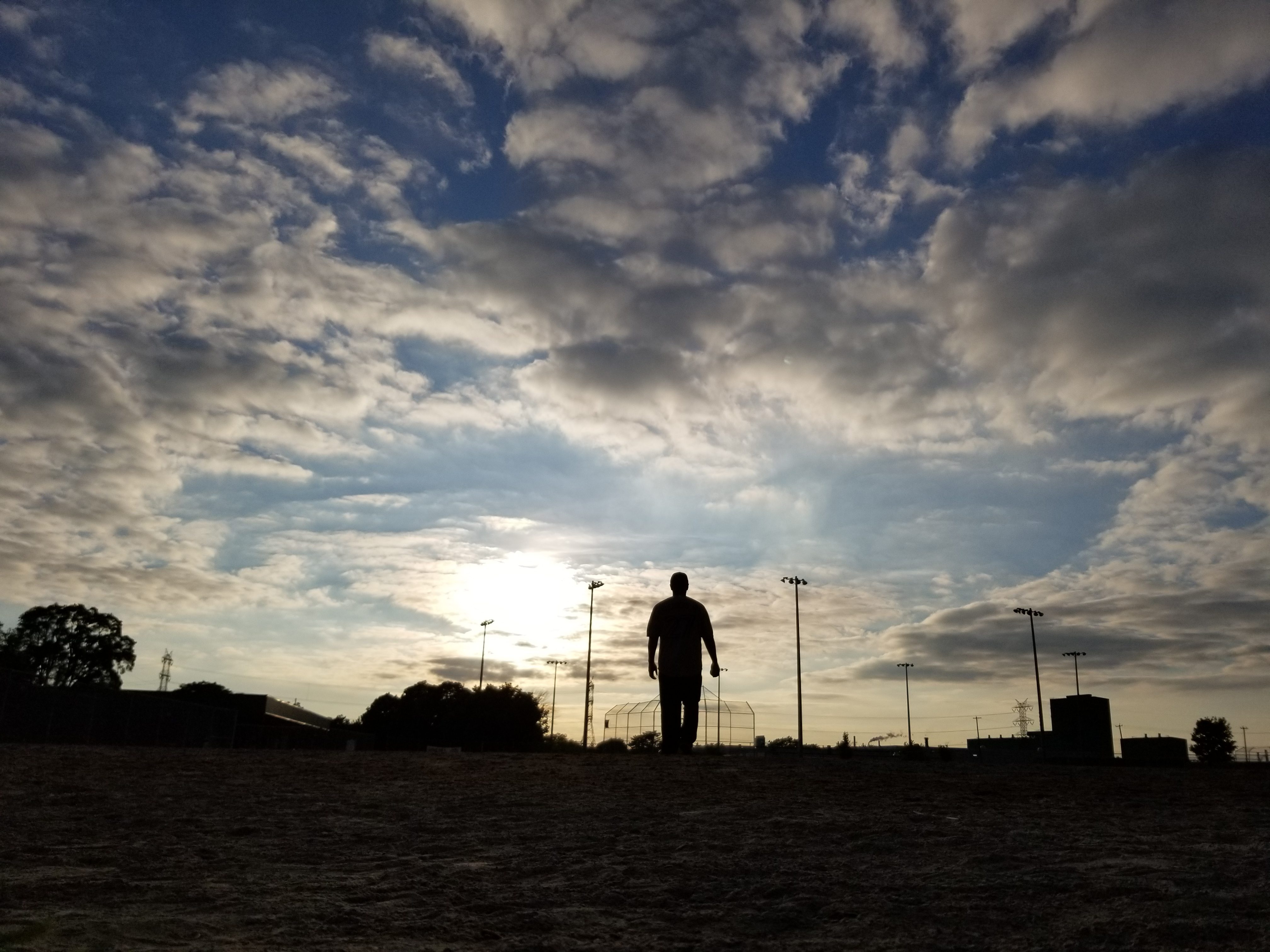 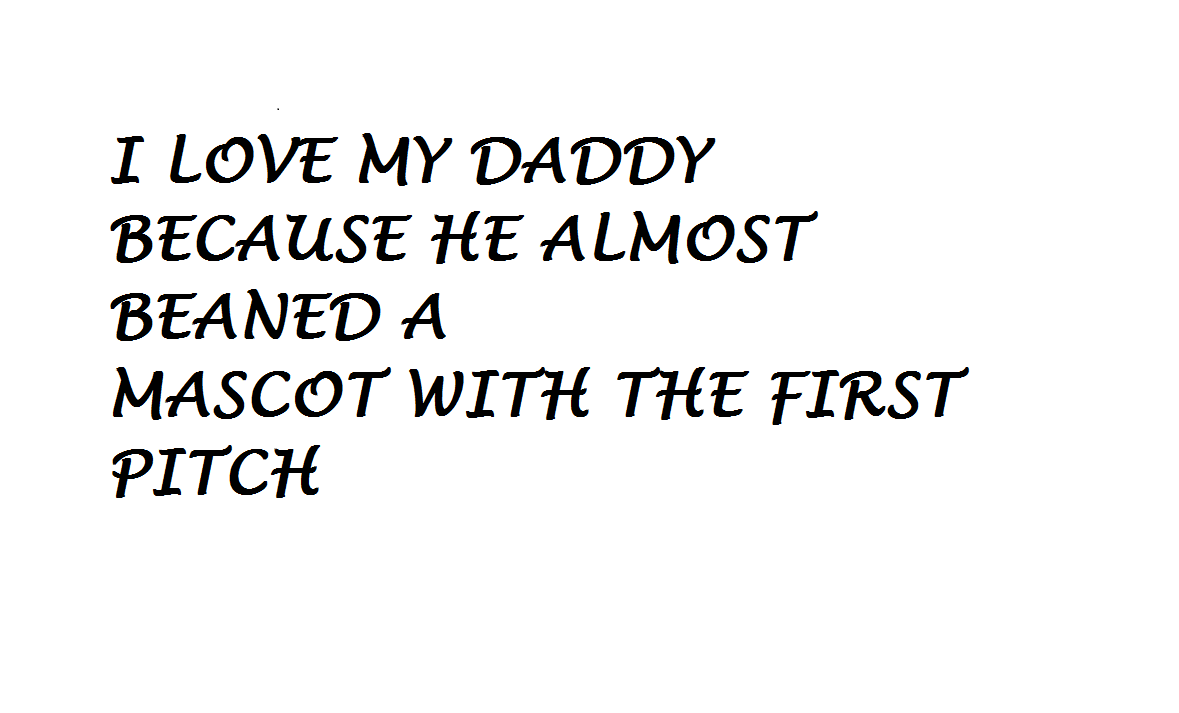 32 thoughts on “The Best First Pitch Of All Time”