45 Minutes – A Short Story on Discrimination 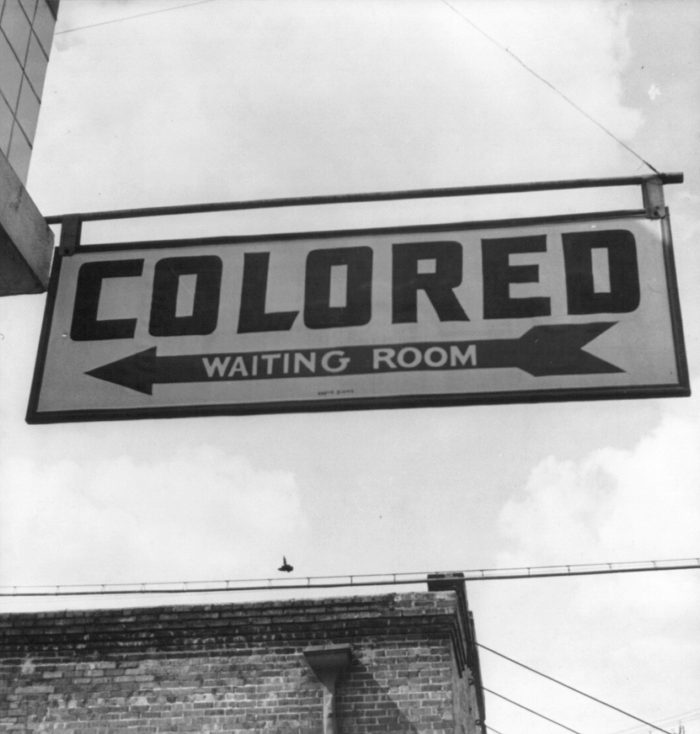 As the title says, this just a short story on discrimination (possibly, to be fair). See,  my family was in Michigan recently. While strolling around a town one evening, we decided to eat at a restaurant. I won’t say the real name of it (to not falsely incriminate them), so let’s call it Milky’s. Milky’s looked fairly busy, so I figured that I’d run in, to see what the wait time was for a table. With a seven and a five year old, along with a baby,  plus a hungry wife, timing is everything. If the wait wasn’t too bad, I’d put my name on the wait list; otherwise, we would go somewhere else.

There were four employees standing around the front area in Milky’s, and the place looked at most 3/4 full. There were only a couple of kids hanging out in the waiting lounge, too. I asked one of the hostesses how long it would be for “a table for five, but one just needs a high chair”.  The four of them talked quietly among each other, then one wandered off towards the back area. When he returned, I was told that it would be at least a 45 minute wait. That seemed a bit long, so I said thanks but no thanks, and left.

I told the family about the 45 minute time. After talking to K, we realized that by the time we walked to a different restaurant, and got seated, it would probably take at least 45 minutes, anyway. As such, we decided to add our name onto the wait list at Milky’s. Or, more specifically, because I felt sheepish about going back, K headed in to put our name down.

As K went inside, B said the following:

“If mom gets us a table, then this place is racist!”

B’s seven years old. The whole subject of racism wasn’t one that I had touched on with him yet. Needless to say, my jaw dropped at his remark, so my knee-jerk reaction was to defend Milky’s. I told him it was really busy, it didn’t matter who you were, you would have to wait regardless, and so on.

I looked up, and saw K waving us in.  She said there was a table ready for us now!  B then said to me:

“See? I told you this place was racist!”

Once again, I was speechless.

This incident sucks, to be honest. I want to give the restaurant the benefit of doubt here. K did tell me that she asked for “four people plus one high chair”. This wasn’t like how I asked, so maybe they had a different set of tables in mind for my request, than hers. Waiting 45 minutes or longer isn’t that big of a deal, as long as everyone is in the same boat.

A black guy wearing jorts, a baggy shirt and a fitted hat (yo, I never said I dressed well, people) gets the ‘take a hike’ time, while the pretty blonde woman walks in right after, and gets immediate service?  The table that we ended up at was in the same area where the employee had went to, when I inquired.

So the time to be seated there went from 45 to zero, real quick?

Man, the optics are sketchy. It’s entirely possible that Milky’s rationale for this was perfectly valid. However, it’s plausible that their reasoning could have been discriminatory-based, too. I don’t know for sure. And that not knowing part sucks.

Worst of all was B’s reaction, obviously. Your number one job as a parent is to protect your kids. Unfortunately, though, there are some things in our life which you just can’t protect them from.  Death, for example. Or the cold, hard truth about Santa Claus. Or, when you are a visible minority, the fact that there are people who will hate you because of the colour of your skin. I thought seven was too young of an age to be exposed to racism, but I was wrong.

I was a little bothered during dinner. However, I wanted to give it some thought, before talking to B.  So later, when we discussed what had happened, I asked him where he learned about racists. His response?

“Well, Donald Trump, because he doesn’t like black people” 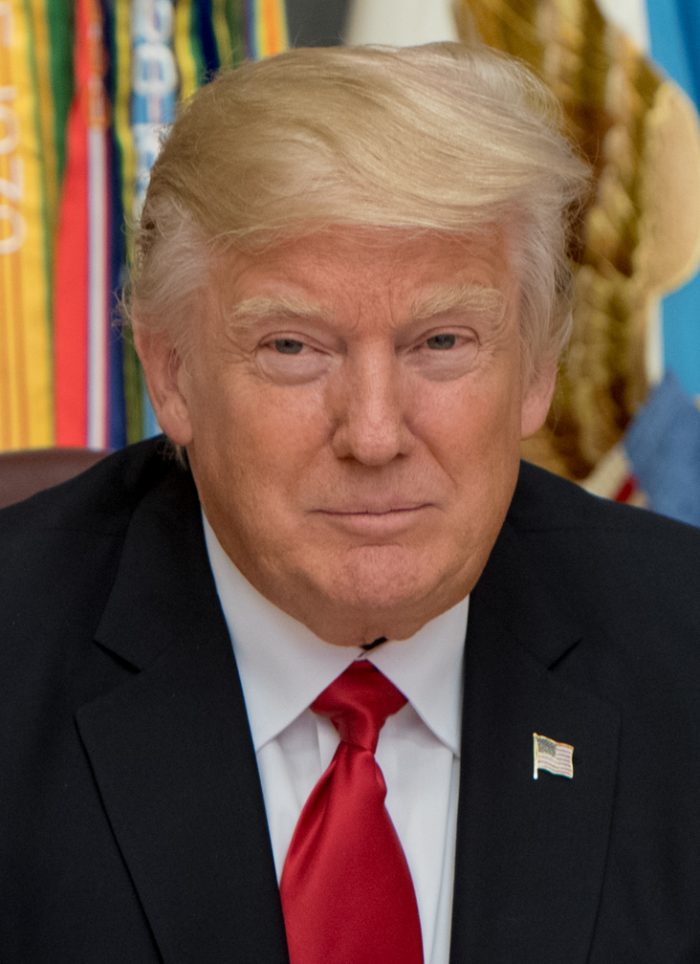 Look, don’t get it twisted, I’m not throwing shade at Trump.  B apparently heard things from his friends at school, and ran with it. I just think it’s messed up that a little boy visits the USA, and because (in his mind) the President of that country doesn’t like his skin colour, he can expect to go somewhere and be discriminated against. To reiterate, I’m not claiming Trump or Milky’s are racist. I’m saying that it sucks that my seven year old son somehow came to this conclusion, and I couldn’t entirely dismiss him, when he called out Milky’s on their tactics.

It’s on me now to work on this mindset with my children, I get that.  I can’t fix racism, but I can at least instil confidence and hope in my kids about who they are, and what the future holds.  Without going all John Lennon on y’all, imagine a world where you never have to think that the colour of your skin is going to hold you back from doing stuff. Pretty crazy, eh?

And yet, why is that crazy?

Anyway, that’s my story for today. For what it’s worth, if you can deal with the possible discrimination at Milky’s, I highly recommend the fish tacos.

1 thought on “45 Minutes – A Short Story on Discrimination”