“I’m looking for myself! I’m finding myself!”

He then disappeared back under his blanket, to enjoy his superhero videos on YouTube.

I mention this story because, with the racially-charged events of the past week, I feel like I’ve been hiding under a blanket, and I need to do some searching myself. 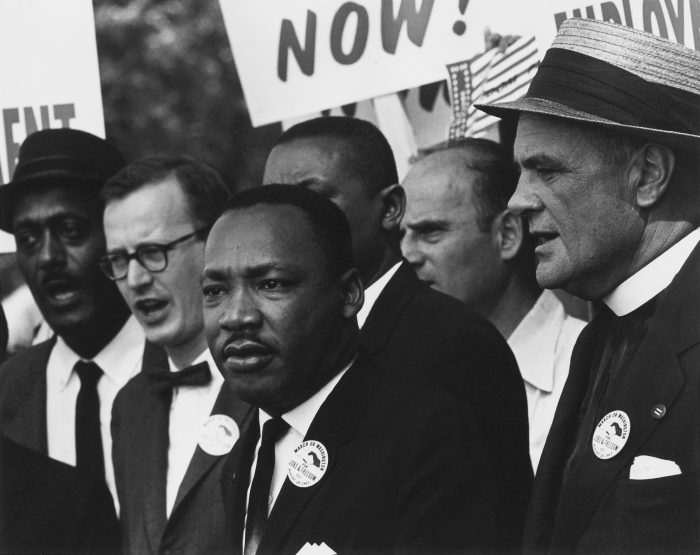 I’ve always been a black guy who wasn’t always considered black enough. Interpret that statement as you see fit.  Being a black Canadian is not the same as being a black American, but racism and bigotry does exist here. It’s impossible to ignore. My approach to it, since I was a kid, has always been to bite my tongue, and be myself. If you’re going to hate me, hate me for me, and not for some preconceived ignorance. And, call it disenfranchised, or disillusionment,  or helplessness, but I just didn’t think that me fighting back alone would accomplish anything. 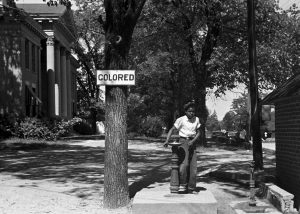 This stuff wasn’t OK, but I’m just one guy. It all made me mad on the inside, the casual and not-so-casual racism. People with bigger influence and platforms could not affect change, when more horrific incidents took place. So what, for example, was I supposed to do when a white client who I’ve never met before, while at a business dinner, and to much laughter from other white guests at the table, asked me if I was going to order some fried chicken, when we were at an upscale fish restaurant?  I didn’t do anything of significance about anything at all, and taught my kids as much.

To those not directly impacted, or those who don’t stay to fight the good fight, they would  ‘trend’. The thing with trends, though, is that they aren’t permanent. They’re a thing, until they aren’t, and then it’s on to the next one.   #alllivesmatter when #blacklivesmatter, but that point would get overshadowed by the many not in favour and indifferent to the Black Lives Matter movement.  From this black Canadian dad’s perspective, the cycle of racism was going to be never ending, because there wasn’t the required desire to fix it, at its core. All that I could do was be the best that I could be, to those that know me, so that maybe any ignorance or hate in my circle would be lessened.

And then the heinous, callous death of George Floyd happened.

I don’t need to get into the video, or how cold-blooded the Minnesota police officers in it were.  What I will say, however, is that the reaction to his death has been different.  More passionate. People who normally don’t say anything, are demanding changes. Canadians who normally don’t say anything about racial tensions, are saying enough is enough.

Will all of this lead to anything? I don’t know, man.

A quote by Angela Davis that’s been floating around a lot lately says:

“In a racist society it is not enough to be non-racist, we must be anti-racist.”

I’d add being silent and accepting as also not being enough. We all need to use our voices and our platforms, big or small, to talk about racism, no matter how hard the conversations are.  The cycle needs to be broken. The time to take our heads out from under the blankets is now.

Stay safe, everyone, and Rest In Power, George Floyd.