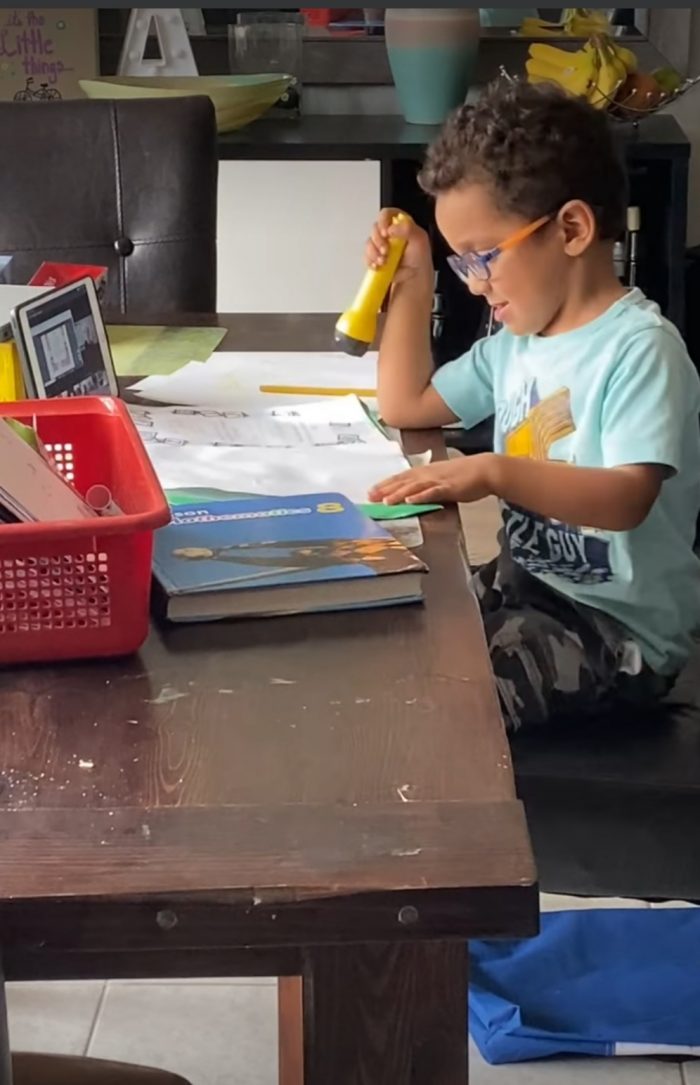 Happy New Year! Mid-January is not too late to say that, right?  Anyhoo, 2021 was supposed to bring about big changes from 2020, and so far, it has! For example, around here, instead of being able to send our kids to physical schools, everyone is doing online learning, because the schools have been shut down! New year, same pandemic, yay?  Now, if you’ve been doing the remote school thing all along,  cool. If, like us, you haven’t, it’s a huge adjustment, for real.  Working full time while trying to help the kids with their online learning is not easy, especially with KJ, who’s in kindergarten. It’s only been a few weeks, but I’ve noticed some things that might be worth sharing, to aid other people with small children. Remote learning tips for parents? Sure, let’s do it!

Despite, here in Hamilton,  the school closures going from one week, to extending to February 10. Despite growing skepticism about kids being able to return to in-person instruction even then. Despite Ontario being in a state of emergency currently. Despite super contagious variants of COVID-19 emerging, which is kinda sorta terrifying. Despite delays and issues affecting the distribution of the coronavirus vaccines. Despite  the USA being on the verge –

Sorry, random sad man. Despite all of this……it will all be over one day soon. Hopefully. Until then….something, something, we’re all in this together etc.  Errr, let’s move on.

TAKE ACTION ON THE DISTRACTIONS

One common remote learning tip for parents is to limit distractions in their learning areas. However, KJ is four years old. He’s still learning to express himself. Boring things to you or I are still life-changing to him. Tonight, he discovered what pimples are, and his mind was blown.  In essence, his whole world is a distraction.

The other day, he had two pencils and a piece of paper in our loft, to do a writing assignment.  Nothing else.   He then unleashed his inner ?uestlove, and kept using the pencils as drumsticks, banging out songs non stop. Basically, for older kids, there’s merit to limiting distractions. For younger ones, though, it’s probably better to assume that they aren’t going to be as focused, and take it from there. I will admit, though, to finding solace in seeing KJ’s classmates struggling occasionally with distractions, too. Something, something, we’re all in this together etc.

Our school board is big on “live learning”, in-person virtual classes.  Be ready to be on your toes would be my next remote learning tip for parents.  For example, to KJ, navigating the technology is challenging. K and I have to be nearby at all times, to assist him.  We also have to help with other non-technological things as well. One project involved the kids hearing a letter,  then having to find something in the house that started with that letter sound. When the teacher said B, this happened:

KJ *hops up and starts rushing towards the door*

Me: I don’t think that your class wants to see boogers. And where are you going?!

See what I mean?  You never know when a booger run will break out, so you have be on high alert!

Next, many of us have gotten used to virtual meetings. Similar to the show Big Brother, when your mic and camera are on, people hear and see everything. If, during class, you  forget this, and feel the need to yell at your significant other to take out the garbage, just be aware that a bunch of little kids, and I, are going to giggle at you.

Also, after the holidays,  did you  listen in on your kids’ classmates discussing what they did over the break, and make notes of how many of their families violated the lockdown rules? Or maybe you heard this discussion, and advised your child not to brag about how their three cousins partied with them on New Year’s Eve?  Bad examples aside, the point is, kids say the darndest things, especially little ones, so being nearby to click the ol’ mute button isn’t the worst idea.

People tell me that little children thrive on repetition and habits. As such, a remote learning school day  should follow the usual  routines as an in-person school day.  Especially at  bed time.  A good night’s sleep is always important. Otherwise, your kid will be  the one sleeping in front of their online class, and no one wants to see that.

Being so “close to the action” does have its benefits. Remote learning tip for parents: accentuate what your kids are learning with practical, hands-on experiences!  Applying knowledge with your children is great……just make sure that you have some actual knowledge, however.

One cool thing about Hamilton is that it has lots of conservation areas and trails.  Nature walks are perfect opportunities to spread wisdom about science stuff.

Recent hikes with KJ and J had me dropping trying to drop science knowledge real quick.

It was so bad, that they gave me some know how, instead.

I guess, as long as one of us learns something, the experiences aren’t a complete waste.

And by goals, I mean bribes. Lots of foolproof bribes.

Hey man, there are times when KJ is as attentive a kindergartener that you’ll ever meet. Conversely, there are times when I’ll look at the gallery view in the online class, and among all of the little happy faces, see one little butt, because KJ has decided to lay down to fiddle with some random object.

Look,  bribing is obviously not preferred.  I’m sure that you have a bunch of methods or tricks to kibosh less than ideal behaviours, if your kids are so inclined.  I do, too.  I’m just sayin’ , when those all fail,  and your offspring is on the couch screaming bloody murder about not wanting to go online, but you can hear the teacher taking attendance wondering where your child is, like the principal in Ferris Buehler’s Day Off,  whatcha gonna do then, huh? Huh?! 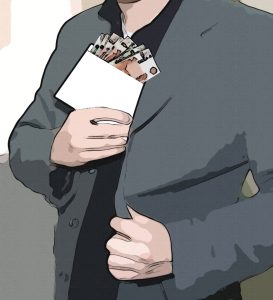 Well, when you put it that way, bribery seems sketchy! Oh, nevermind. Moving on……

Remote learning  is a challenge for everyone.  And, if the experience isn’t up to certain standards, it’s easy to take that frustration out on the teachers. Final remote learning tip for parents –  maybe chill on throwing shade at the teachers.  Think about it. For the ones who have been in schools, they’ve had to take everything they’ve planned, and put it into a completely different online format, with technology that they might not be that comfortable using. Sure, there will be some rough spots, but I’d like to believe, in general, that they’re all doing the best that they can to educate our children as well as possible.  It’s not easy for the kids, you, or them.  Something, something, we’re all in this together etc.

Except for me. I’m about to leave this post. Until the next one, peace!

3 thoughts on “Remote Learning Tips For Parents. Sort Of.”