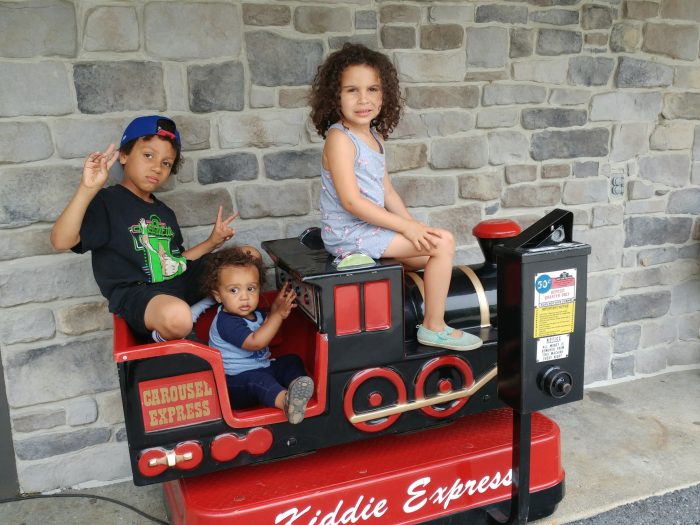 Gratuitous picture of the kids. Getting them to smile is hard!

It’s Father’s Day season! So, in honour of the day where we show the father figures in our lives some love, lemme tell you about that time when myself and some other dads got no love. 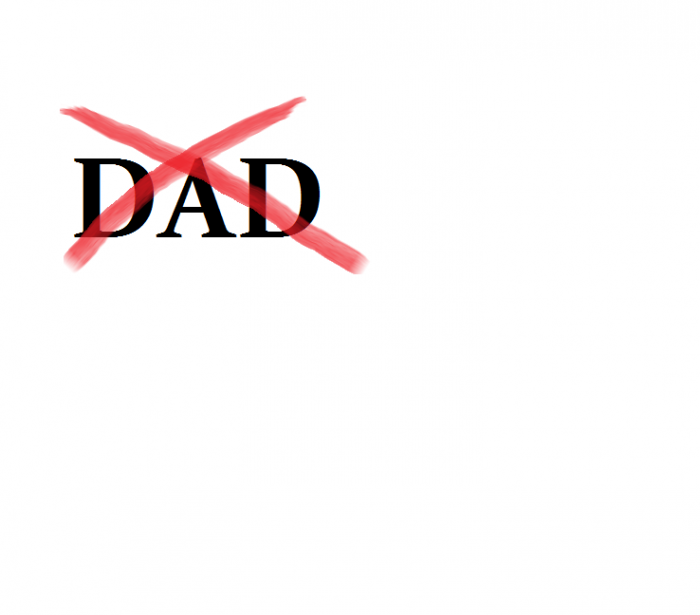 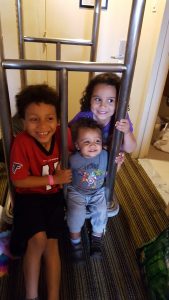 One more gratuitous picture. At least they are all smiling. See? There’s always a bright side!

https://daddyrealness.com/ View more posts from this author
« How Not To Chaperone A School Trip
“Your Kids Shouldn’t Be Walking Around Here!” A.K.A. A CFL Game Experience With The Family »

3 observations on “No Father’s Day”