Man Vs. Sub (Or What It’s Like When My Child Won’t Eat)

Stop me if you’ve heard this one before, but I live with  a picky eater. Seriously, my child won’t eat.

B’s seven years old, and for as long as I can remember, he’s been very particular and fussy about his food. I’m pretty sure he was spitting out breast milk when he was baby, if it wasn’t a certain flavour (Or not. That was seven years ago. I probably made that up).  Sure, he has his core meal foods that he’ll eat regularly. And sure, he’ll chow down on snacks like a mofo. However, the problem is  that his preferred meals list is specific and tiny. Like, you can count it on one hand tiny.

Take pizza, for example. Now, I don’t know about you, but for me, the best part of a pizza is the toppings. B, on the other hand, likes pizza, but hates toppings. As such, he only ever wants plain cheese pizza…..and only if it’s made a certain way, or from certain restaurants. Otherwise, he won’t touch it.

Now, I don’t know about you, but for me, plain cheese pizza kinda sucks.

Anyway, I’ve eaten more B-rejected ‘za over the years than I care to admit.

So yes, meal times are definitely a challenge in our house.  Unless it’s something from B’s short list, we can pretty much expect a fight.  It’s like we’re in a rap battle. K and I get it poppin’ off right, but B comes back at us hard, and a verbal battle of wits ensues. Unfortunately, I’m not the Eminem of parenting, so I typically get served with the L. Man, I just want to eat my meatloaf, not negotiate with a kid about how few bites he needs to eat, or pick imaginary hairs off his plate, or watch him gag and convulse on the floor after taking a nibble, as if he just ingested bleach .

K and I have tried every technique and trick that   we can think of, to open up his eating habits.  Look,  I get it.  Maybe there’s some deep-rooted psychological issues and phobias behind B’s pickiness…….

Or maybe B just gets a kick out being off-the-chains ridiculous.  either way, my child won’t eat.

Take the other day, for instance. The plan for lunch was delicious, assorted Subway subs, left over from the previous night. When asked which delicious sub he wanted, B asked for a turkey one, with mayo.  I gave him a sandwich, he gobbled it down and that was that. 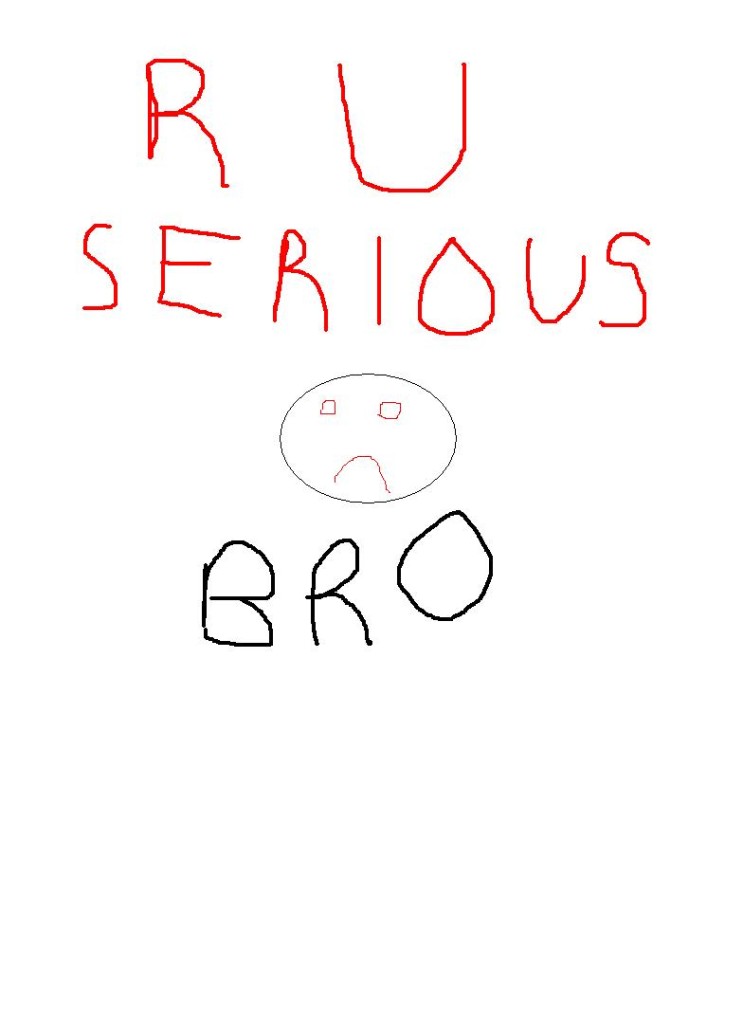 Haha, of course it wasn’t that easy. The following actually happened instead:

♦ When given his delicious sub, B immediately cringed at it. He said that he didn’t like the bread (parmesan oregano), and asked for it on different bread.

♦I’ve seen B eat this bread, though, a couple of times, so I told him as such. And not being a sandwich artist, I denied his request.

♦Whining ensued. He refused to eat, because of the spices on the bread. He attempted to scrape them off, to no avail. My child won’t eat officially now.

♦Negotiation time! He asked if he could make his own sandwich, except on a tortilla wrap instead. I agreed, under the condition that he still eat the delicious Subway bread. More whining, but eventually he took the deal.

♦ B discovered that there was white cheese on his delicious sub, which was stuck on some of the bread. Oh no! Apparently he didn’t like cheese (on that day, anyway), so a freak out occurred.

♦After picking away for a bit, he now had the turkey, chunks of paremesan oregano bread, and a tortilla wrap spread out on his plate . Having taken zero bites, he insisted that he was thirsty, and needed a drink.

♦More negotiation. Now claiming to be full (of the water he drank?), he asked how many bites he had to take.  My answer of “all of them” did not go over well. After arguing a bit more about his fullness, he then asked if he could just eat his bread only. You know, the bread that he refused to eat initially.

♦I told him that he had to eat EVERYTHING on his plate. I logically explained that if he had just ate what he had asked for initially, he now wouldn’t have to eat that, plus a stupid tortilla. Kids aren’t always the most logical, so a freak out predictably followed. The main issue now was the cheese. To solve this problem, I ripped out the pieces of bread and turkey with cheese stuck on them. I then put the rest of the delicious sub back together and gave it to him to eat. It now didn’t look delicious. It looked like the sub of Frankenstein.

♦I left the table. While away, B tried to weasel a deal out of K, by agreeing to eat a handful of carrots instead of the food on his plate. No dice. He wasn’t going to waste his lunch this time.

♦After another 45 minutes or so of whining and complaining, he finally gave up. He ate his delicious, but not delicious looking, sub. I gave him a pass on the tortilla.

And there you have it. No clue if other picky kid eaters behave like this, but that’s what we usually deal with. At this point, improving B’s pallet is a definitely a work in a progress. My child won’t eat, but we are trying.

Perhaps one day when he’s older, B, between bites of his escargot or some other tasty, sophisticated dish, will read this post and chuckle at his youthful pickiness,

Until then,  I’m out. I gotta go finish off some plain cheese pizza.