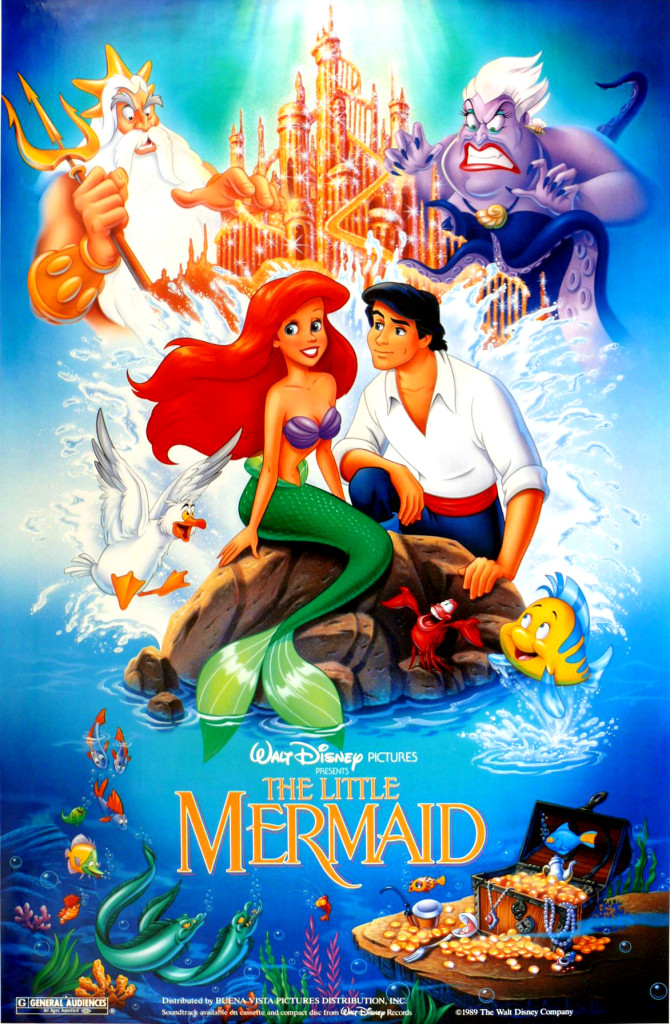 For real,  there’s a lot of things that, pre-kids, you know of,  but then post-kids, you end up knowing very well.

Take TV shows and movies, for example.  Sure, I was aware that there were channels dedicated to small children, but it’s not like I ever saw them, or had any idea what the shows were. Unless, of course, it was after coming home drunkenly from the bar at 2:00 AM, and I needed something to watch while I ate the Chinese takeout that I bought near the bar, so I’d end up watching Dora the Explorer and wondering why this Spanish girl and her monkey were yelling at me to do things.

I’d see commercials for kid’s movies, but it’s not like I kept tabs on them.  Even if they did look sort of interesting, it’s not like I could convince anyone to go see them with me. And I especially couldn’t go by myself. A grown man watching Monsters Inc alone in a theatre full of families probably would raise some eyebrows, somewhere.

Post-kids, I’ve been forced to be more down with  toddler pop culture. I don’t say that with pride, obviously. It’s just a matter of necessity. And in terms of toddler pop culture, Disney has that small kid market on lock!  As such, I recently sat down with B and J, and watched The Little Mermaid. It was my first time seeing it!

Yes, I realize it came out in 1989, so this isn’t the most timely review. No, I don’t still own a Game Boy, or acid-washed jeans, or a Milli Vanilli record. Hater.

Gotta admit, I didn’t see the first 10 minutes, because I was on snack duty.  I’m sure I missed some key plot points. I also assumed that Ariel’s parents would die a horrible death at some point early on,  so I had prepared an explanation, for that occurrence. I learned to do this when, while happily enjoying The Lion King with B, the little lion’s dad got killed out of nowhere, shocking B, and leading me to do some verbal tap-dancing about the situation. Thanks, Disney! Luckily, there weren’t any moms or dads violently murdered in The Little Mermaid, so kudos for that. There was only a delightful musical number about how much fun it is to chop and maim fish.

Anyway, a bunch more scenes were missed, as I was preoccupied watching B and J instead. The part where the Jamaican crab sang ‘Under the Sea’ did lead to an impromptu, Step-Up style, battle dance-off between them. J got served, yo!

B’s at that age (four) where he’s super inquisitive. When he doesn’t understand something, he asks. So there were a lot of questions he threw at me during the movie, that I  honestly couldn’t answer. Ariel’s merman King dad freaked out at some point. Started shooting lightning bolts and wrecking thangs up. B asked if me they were underwater (yes)  and how could there be fire if they were underwater (uhhhh).

Later, Ariel got feet in exchange for her voice, so she could try to hook up with a prince she saw once and was immediately smitten with (re-reading that sentence, that sounds messed up,  but that’s what happened).

B (shocked) – ‘But you can’t marry someone you just met!’

Later, while the prince was getting ready to marry some other girl that he just met,  which caused  Ariel to run off crying, B told me that he wanted to marry Ariel.  It’s all about the rebound girls, buddy!  Strike while she’s most vulnerable. Nice.

I think that the other girl did something to the prince as well. She either hypnotized him, drugged him or got him drunk, I’m not sure.  See? As long as one person is in an altered mind state, you can marry someone that you just met. Isn’t that what happens in Vegas all the time?

The prince eventually came to his senses and ended up leaving his new wifey at the altar when…….I’m not sure about the rest.  Ariel had a three day limit to hook up with the prince, right? Failing that, she had to go back to being a mermaid, but also a prisoner or something like that. On the second day, she got shown up by a new wifey, though, which was  the evil Ursula in disguise? Ursula lost her shell that had Ariel’s voice in it, so Ariel got that back. I think the prince’s beer goggles/drug haze wore off, too, because he realized his bride wasn’t a smoking hottie, but a purple sea creature with a fake voice. Ariel’s dad showed up, cut a deal with Ursula and got shrunk somehow. If I was paying more attention, it probably would have made more sense. But between being bombarded with flying kids and flying questions, it was a lost cause. The movie did have a happy ending, though. Ursula was gored to death in the gut, Ariel’s dad went back to  being King-sized, and Ariel got to stay being a human and ended up marrying the prince.  The main lesson learned, I think? Mermaid life sucks, humans rule.

The Little Mermaid is a movie aimed for kids, and seems to lack the jokes for grown ups that a lot of newer animated films have. You know, those double entrendres and pop culture references that my four year old and two year old don’t understand, but I nod approvingly of.  Nonetheless, it’s not a bad way to kill an hour and a half.  B and J seemed to enjoy it, for the most part, which really, is all that matters.  So, for my review,  (yeah, yeah, I know, it leaves a lot to be desired. But, man, if Roger Ebert reviewed kid’s movies while trying to watch them with actual kids, his reviews would have been mediocre, too), I give it three Jamaican crabs out of four. 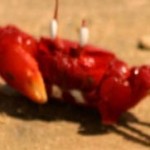 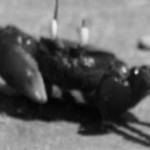