With 2015 coming to an end, I’ve been doing a lot of thinking about the year that was. And with all of the reflecting, I came to an unexpected realization……

Back in the day, pre-kids, there wasn’t much to it. If I had to make a trip to a store, I could do it whenever I wanted.  I would grab my wallet and go. I’d get what I needed, and be back in good time. #nodillydallying.

Nowadays, though? Going to the store alone isn’t always feasible. At least some or all of the family usually comes. As such, quick trips are now time-consuming “outings” requiring significant planning prior to going.

Say it’s a few years ago, when B or J were babies, but K and I needed to get some stuff for the house. Well, we had to work around feedings/naptimes/bowel movements. Then, once the timing was acceptable, we would load up the diaper bag and head out, fingers crossed that there would be no crying outbursts/poopy diapers.

Here’s the other catch – as challenging as it is trying to shop with babies, it isn’t much easier with little kids! At least babies are immobile, you see. Small children are not. They have legs and are not afraid to use them.

Or their brains to come up with some impulsive, poorly thought out idea for their legs or arms to execute.

As such,  B and J require a different type of scheduling now, than when they were babies. For real, to minimize in-store incidents, I gotta scout and come up with a gameplan before leaving, like I’m Bill Belichick preparing for the Super Bowl (OK, so the lightbulbs are in the third aisle near the back, but the milk is on the other side of the place. If I come in through the left, go deep down the produce section, grab the milk, Hail Mary it out of dairy, and run a reverse through the candy aisle to avoid the toy display, I can snatch the bulbs after. Hut hut hut!). 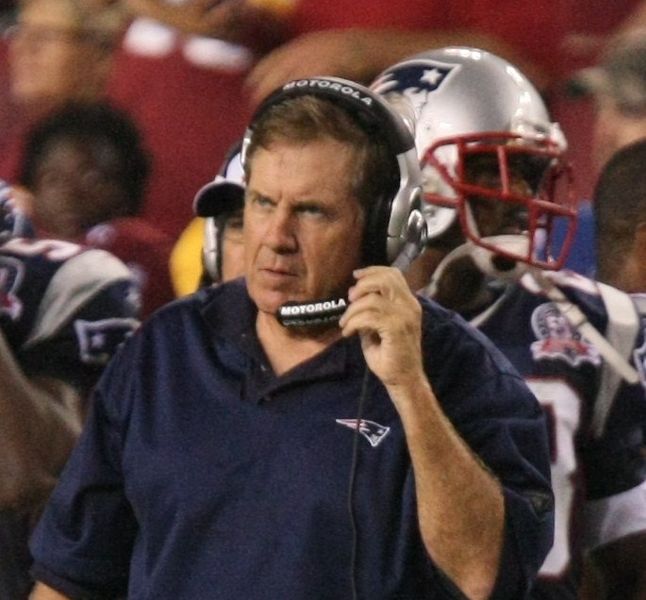 I really can’t stress the importance of this pre-planning. Failure to do so never ends well.

Lemme give you an example. The other day, we nonchalantly decided to go pick up a few things at the local Fortinos supermarket. While there, the following happened: 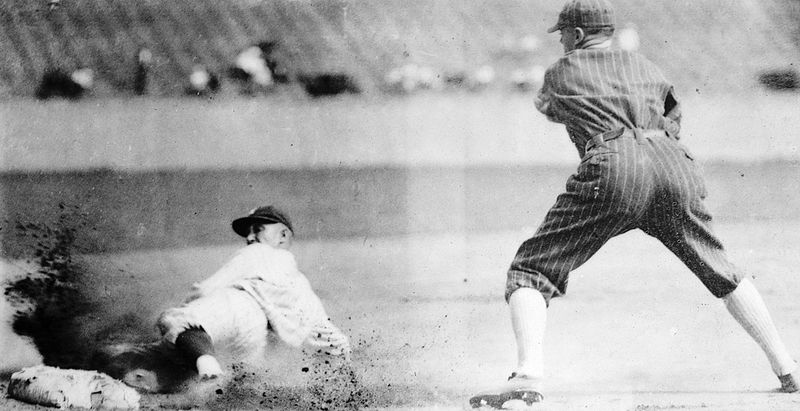 Like Hall of Famer Sam Rice, B would have been safe.

Anyway, you get the idea. It wasn’t our greatest experience in a grocery store.

Please don’t get it twisted, though. More often than not, our shopping expeditions are pretty enjoyable. Quality family time.

On occasion, however, they are pure, unmitigated, ill-advised disasters.

To conclude, let’s take heed of the words of a wise man, who once stated the following, in fancy writing:

Alright, alright, the wise man was me. I just made those words up now.  At least it sounds like a quote a real wise person would say.

May your trips to the stores in 2016 be more peaceful than mine!

https://daddyrealness.com/ View more posts from this author
« Six Pieces Of The Best Advice For New Parents
Things Strangers Say To Parents With Small Kids That Make For Awkward Conversations »