PART 1: That Time When I Tried To Go To Disney World For Free By Being On A TV Game Show

The awkwardly worded title is pretty self-explanatory. So settle in, as have I got a story for you! See, it all started last summer. While scrolling through Facebook one day, I saw a post about a casting call for a new game show, Just Like Mom And Dad (JLMAD), being filmed in Toronto. 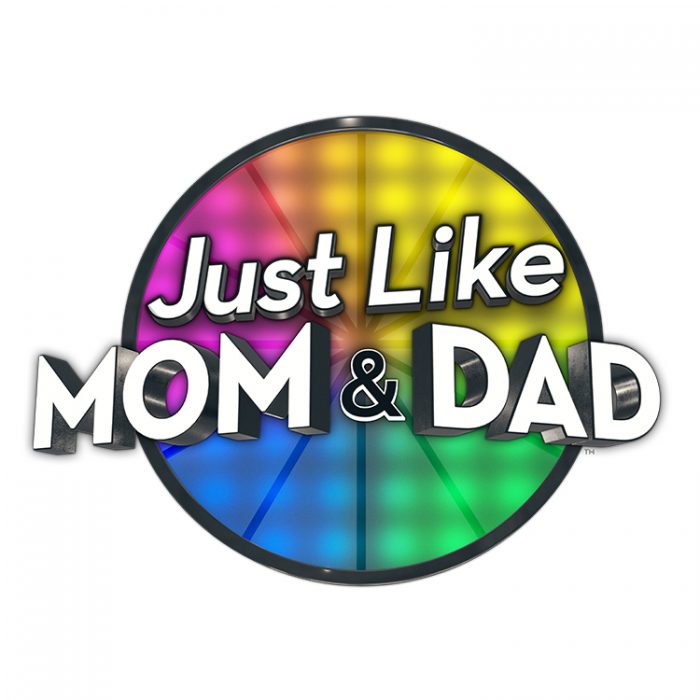 Curious, I discovered that it was actually a remake of an 80s game show, Just Like Mom.  Basically, the premise was three teams of moms and their kids would answer questions about each other for two rounds, and get points for every correct answer.  The final round then involved a bake-off, where the kids would make some nasty concoction in 60 seconds (ie. brownies made with pickles), which the moms would eat. The moms then had to guess which one their kids made, and received points if they were right. Whichever team got the most total points won. The winning kid would then get to spin a big wheel of prizes, with the grandest prize being………………a trip to Disney Land!

Ahh, Disney. The most magical place on Earth. Or, so I’ve been told, anyway, as I had never been before.  And for real, it wasn’t even on my radar of must-see destinations, until recently. B and J are both now at the point where their peers will go on a Disney vacation, and come back to revel them about its awesomeness. Since monkey see, monkey do, B and J had started making more noise about wanting to go to Disney World. That’s all fine and dandy, except that Disney World ain’t exactly cheap. It would require saving up for a long time, to afford a trip.

So that was my situation on that fateful day of googling JLMAD.  As such, I came up with a brilliant plan:

I would get my family a free trip to Disney World by winning Just Like Mom And Dad!

Now, I know what you’re thinking. Mike, you dummy. That’s the dumbest plan ever.  You have a better chance of winning the lottery than of making it onto the show, winning it, then having your kid spinning the wheel and landing on the Disney trip!

However, in my scheming little head, I figured the fastest way to see Mickey Mouse in the flesh would be to win the lottery. The odds of appearing on and winning Just Like Mom And Dad had to be way better than that, right?

B met the age requirement, so he would be my partner in crime. Now, I have never been on TV before.  However, based on years of sitting on my butt watching it, I know that the best contestants on game shows/reality shows have a trait that comes across easily to viewers.  They’re the villian, or the girl next door, or the meathead, or the promiscuous one (What? You don’t watch Jeopardy and wonder who the biggest freak is?) etc. They have something.  As such,  I gambled that Just Like Mom And  Dad wanted people with a gimmick, so I came up with one: B’s a funny, wild, little basketball loving jock, and I’m his bemused father.

This was the truth anyway, but I hammered the point home in the application.  The make or break part was the video that JLMAD wanted submitted, of the applicants. Instead of filming us saying something cheesy and unnatural (since B and I are horrible at being unnaturally cheesy), I sent this montage:

After I clicked submit, I started to pack our bags, since we would soon be Florida-bound.

But the next day, I did get a call from the casting director. She really loved the trick shot video, and asked us to come in for an audition!

We booked an audition for a few weeks later. However, in the meantime, a slight problem came up. For some reason, B developed a fear of flying over water. A plane ride to Orlando from Toronto would probably go over the ocean at some point. Winning a trip to Disney World was a hard no for him now, unless the option was to drive there.  He still wanted to try out, though.

On the day of the audition, driving down, we had no idea what to expect. I prepped B by reminding him to talk eloquently and constantly about sports.   On arrival, the initial process involved B and I discussing the application, with one of the casting people. B, to his credit/discredit, bragged about his athletic prowess, as I kind of looked at him funny.

Next, we went to a small TV studio. It was set up as a play area, full of toys. While there, B and I were filmed answering various questions, which I guess were to be submitted to the TV executives in charge of the show.   Believe it or not, trying to sound cool in front of a group of strangers while being videoed ain’t easy. We were then split up.  B was taken to be interviewed off-camera, as I was filmed trying to complete a fun challenge.  We then switched.

Yo, I fully admit to bombing the interrogation, dude. I didn’t have anything interesting to say about myself, off the top of my dome.  Nonetheless, B sounded confident in his performance afterwards, so I was still optimistic that we would be on top of Splash Mountain soon enough.

About a month later, the call came, from the casting director. The TV execs loved our audition……but they loved a lot more, too. We didn’t get selected to be on the show.

The Disney dream was over. 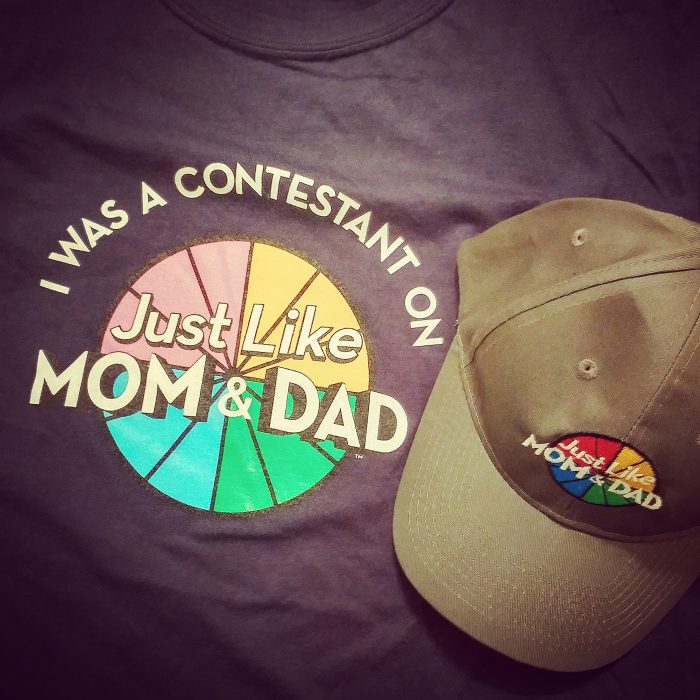 Head on over to part two, peeps.

2 thoughts on “PART 1: That Time When I Tried To Go To Disney World For Free By Being On A TV Game Show”