How To Make A Baby Stop Crying In Seconds!

So you’re with a baby and they won’t stop crying. You’ve fed them, changed them, busted out all of the tricks in your bag and they just won’t stop. Trust me, wtih lil KJ, I’ve been there many a time.

What do you do?

A simple, soothing “Om” sound and seconds later, blissful silence. So genius in its simplicity. No wonder my last resort noise (me sobbing uncontrollably, pleading with the kid to hush. Just kidding!) never worked.

Excited by this breakthrough, I couldn’t wait to test this new silencer method out on KJ when all other options failed.

How to make a baby stop crying  in seconds?

Yeah, that ish didn’t work. It just made him more riled up. He had his little dukes up by the end, like he wanted to punch me out, for making that sound.

However, if you’re like me, and you felt a bit let down by Mr. Eisenman’s technique, don’t fret, my pet.

See, the principles to the technique are solid. Thus, if “Om” doesn’t work…….

Try making some other random noises!

For example, I called this one A Case Of The Yips:

It was a bad case, because four minutes later, I was still yipping:

Don’t you know? About the bird?! Everybody knows that the bird is the word:

Make the right noise, and your baby will stop crying in seconds!

I don’t know. I can’t actually guarantee that.

Regardless, if they do stop crying, then please don’t thank me. No, for real, I’m just a guy on the internet who ripped off someone else’s better idea. 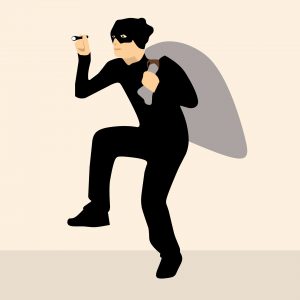