How To Be An Extra On A TV Show 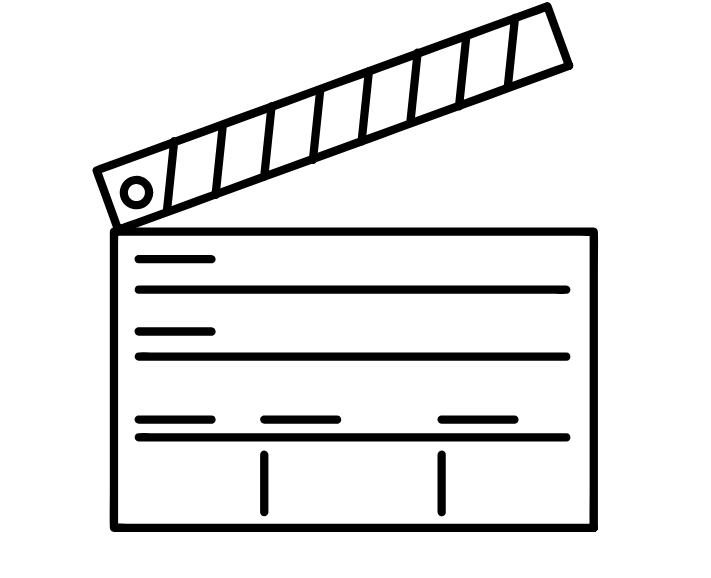 Have  you ever wondered how to be a extra on a TV show? Like, have you ever watched a TV show or movie, and wondered about the people in the background? You know, the ones dancing up a storm at the party, or quietly working away at their cubicle, or cheering on the home team at the football game? What did they do to end up in that spot, and what was it like? Despite not being an actor, but always being up for a random adventure,  I’d ditch the kids one evening, to find out, first hand.

My opportunity came from a Facebook post that my wife noticed, from a casting company looking for background ‘talent’ for a TV show that was filming in Hamilton (I can’t disclose the name, sorry). $14/hour, with more for speaking parts.  I filled out the application, uploaded a head shot picture, giggled at the section asking for my acting resume, and fired it off. The next day, I got a call saying that I’m hired!

I was to play the role of an aircraft marshall, and possibly something else.  No problem. I pictured myself being in a scene as a small blur from a distance, waving in a plane.  Not long after, I got a call sheet, which is basically the schedule for the filming the next day. 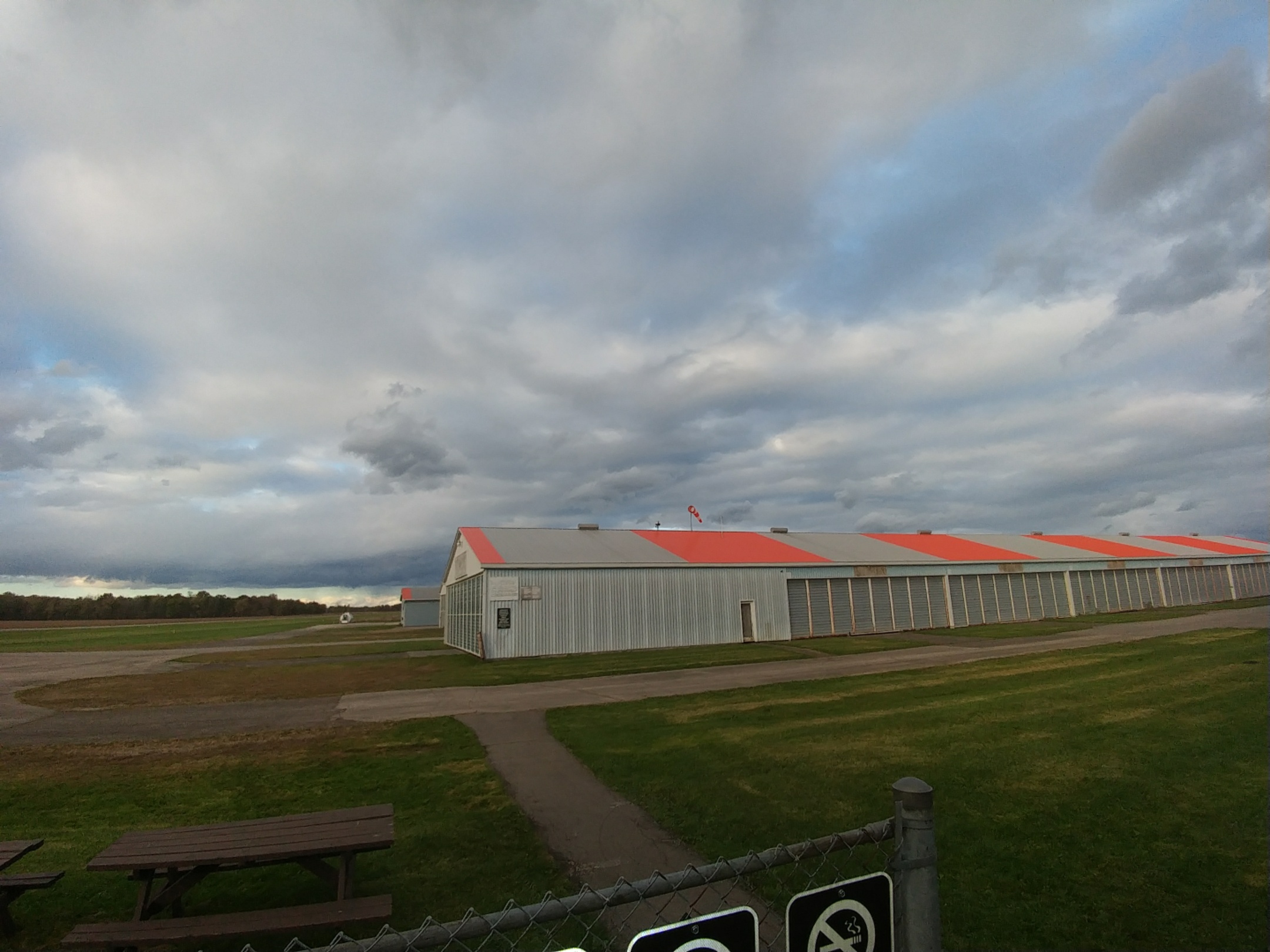 For this filming, there were no big name stars or anything. The scenes that they were doing were reenactments, as part of the series. Because I had nothing else to do, and totally felt out of my element, I eavesdropped on the other extras’ conversations, as I waited. There was a lot of stories about prior jobs that they had done. I’m in the company of serious pros. Eventually, the talk turned to me. There were some raised eyebrows when I mentioned that I had never done anything like this before.  I started this process by wondering how to be an extra on a TV show. Now I was staring at people wondering how I was an extra on a TV show! And then it happened. Not long before lunch, one of the crew told me that  to go to the set! 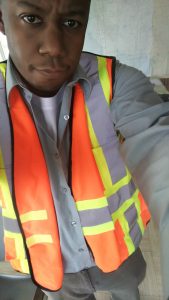 This scene isn’t in the schedule, but off I go. I should note that it was really cold, and they were filming outdoors. The scene involved a jet plane, and a UFO sighting. Two extras playing pilots were already there. The director then explained what I was to do. Remember when I said that I assumed that I would just be off in the yonder, waving in a plane? Yeah, not so much.  I had to actually ACT! Like walk, hit my cue, look certain ways,  point into the sky, give various facial expressions, and pretend to talk on a walkie talkie. Instead of off in the distance, the cameras were all up in my grill. I did the best that I could, but I would say that my performance befit the level of someone who’s only acting experience was a grade 9 drama class many years ago.

Later, it was time for my actual scene. This time it was on the runway, again in the freezing cold. I was right about the waving in a plane part.  And, for real, you think that would be easy, but I kept messing up. I guess that I was waving incorrectly, and looking unnatural (go figure), so they had to shoot me over and over. I was wrong about my involvement, too. Again, more closeups. Hopefully they didn’t catch my eyes watering from the chilly wind ripping across my face.  And also, more acting, as I had to pretend to see and react to the UFO. I only wondered how to be an extra on a TV show, not how to act on a show.

One the one hand, I felt kind of bad about my amateur hour thespian skills. On the other hand…for 14 bucks an hour and some pizza, they couldn’t have expected to get Sidney Poitier, right?

Anyway, one more scene, thankfully indoors, and, thankfully, just the background work that I initially expected. They switch up my outfit.  I’m only to be seen from behind, as part of a crowd of people at a window, looking at a UFO. The back of my head gave an Emmy-worthy performance, if I do say so myself. After that, I submitted my time sheet, and bounced, a job l done, as the world’s worst aircraft marshall.

I can definitely see the appeal in background extra work. The actual time in front of the camera was fun. Depending on the set, the chance to see stars in action would be neat, too.  A couple of the extras that I met are retirees, just wanting something cool to do, to keep busy, which makes sense.  It also helps to live near a filming hot spot (Toronto, for me), where there are lots gigs. However, it’s very repetitive work which requires a flexible schedule. As well, the money isn’t great. There’s long gaps of inaction on set, too, which can be a bit of a grind. I’m glad to say that I tried it, but I’m good now. Film studios, y’all are safe from my mediocre acting talents.

And that is how to be an extra on a TV show. Until the next night out, peace!