“Your Kids Shouldn’t Be Walking Around Here!” A.K.A. A CFL Game Experience With The Family

Disclaimer: My friends at The Hamilton Tiger Cats of the Canadian Football League provided my family with complimentary tickets for their first game of the season.  Here are my random musings and thoughts about the experience that night, the Hamilton Tiger Cats players, and Tim Hortons Field: 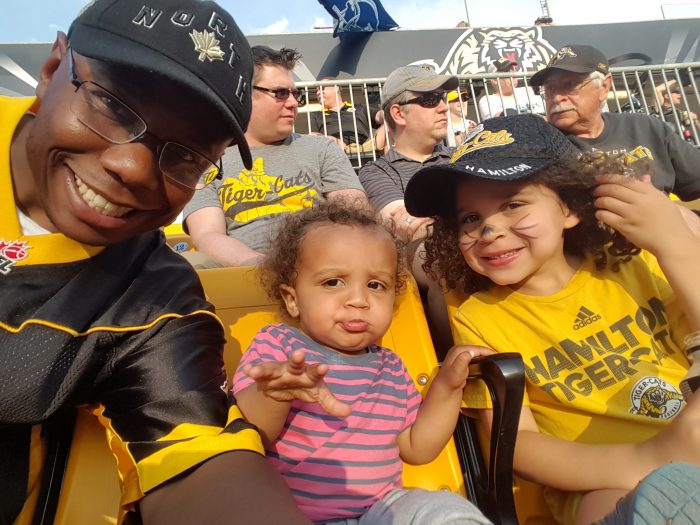 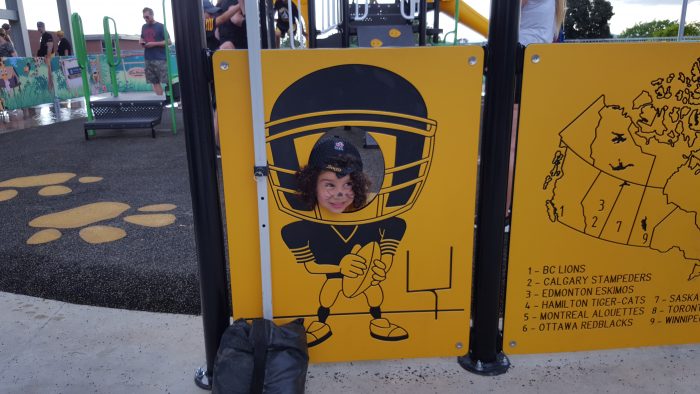 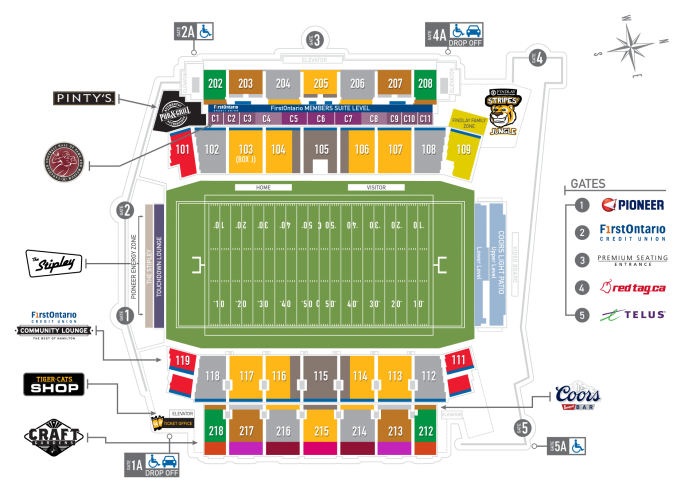 As you can see, almost everywhere you turn in the stadium, you’ll encounter a patio or lounge area of some sort.  I’m sure this has helped them attract more of the demographic who are into this type of vibe.

That’s all I got. With the Tiger Cats feeling optimistic, and Johnny Football in tow, this definitely has the makings for an interesting season in the Hammer.  Oskee-Wee-Wee!

1 thought on ““Your Kids Shouldn’t Be Walking Around Here!” A.K.A. A CFL Game Experience With The Family”