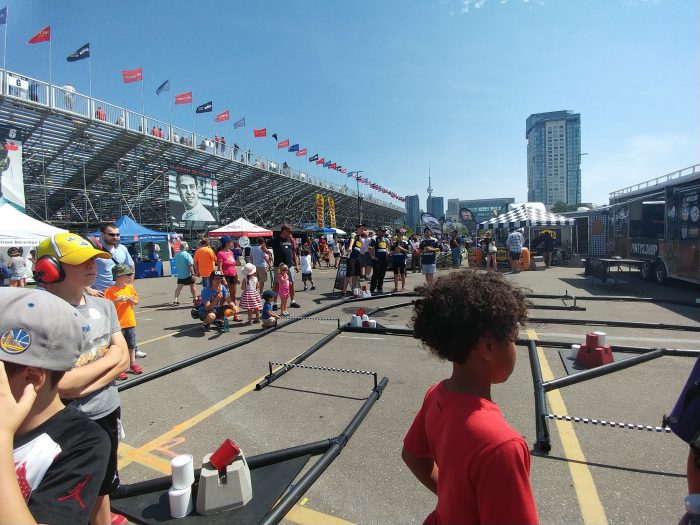 I’ll freely admit to not being much of a race car fan. Sure I appreciate the drivers’ abilities, and the engineering and speed of the vehicles. However, it’s just not something that I’ve ever gotten into. So, every year, when the Toronto Honda Indy takes place in Toronto, since the race runs on streets near the lake shore, I’ve been one of those people who would complain about traffic sucking that weekend, and stayed away from  the city. And I don’t even live in Toronto!

This year was different, though. I discovered that the Indy puts on a Fan Friday event. Instead of paying admission, a voluntary donation to Make-A-Wish Canada gets you onto the grounds, to experience all kinds cool stuff, both on and off track. Stuff like watching the drivers’ practice on the course, autograph sessions, and tons of other festival attractions, games and activities. Figuring this was a great way to find out what all the fuss about the Indy was about, I secured a media pass, and checked out Fan Friday with B.  Here are some thoughts and views, random style! 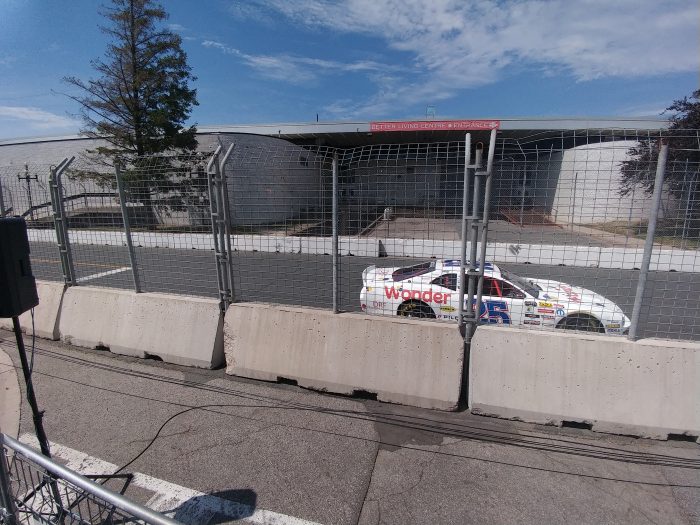 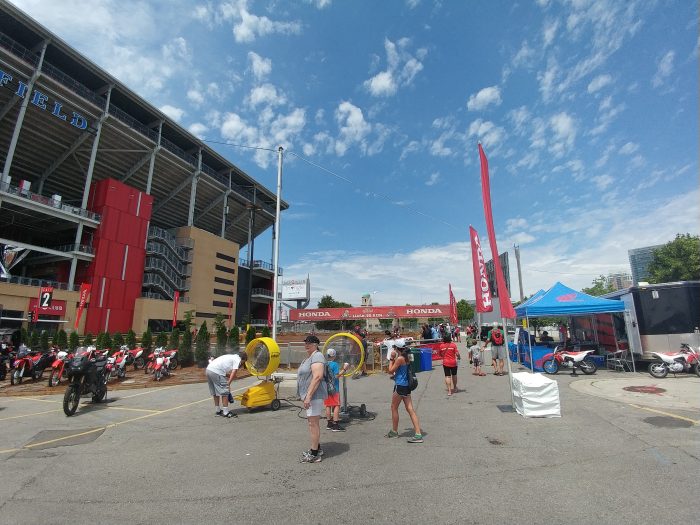 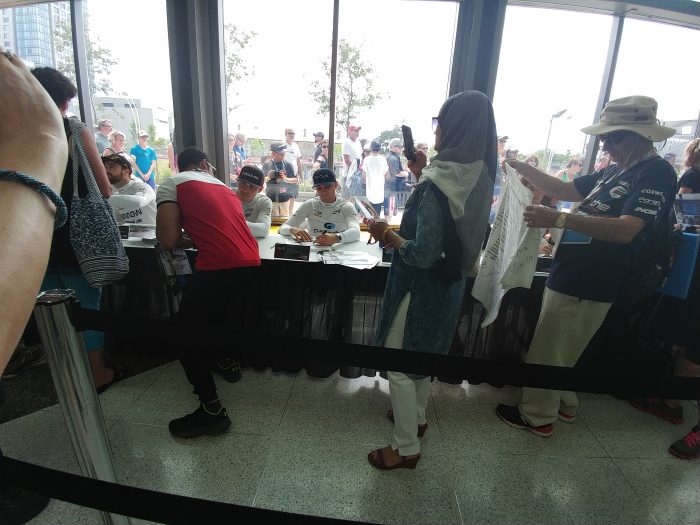 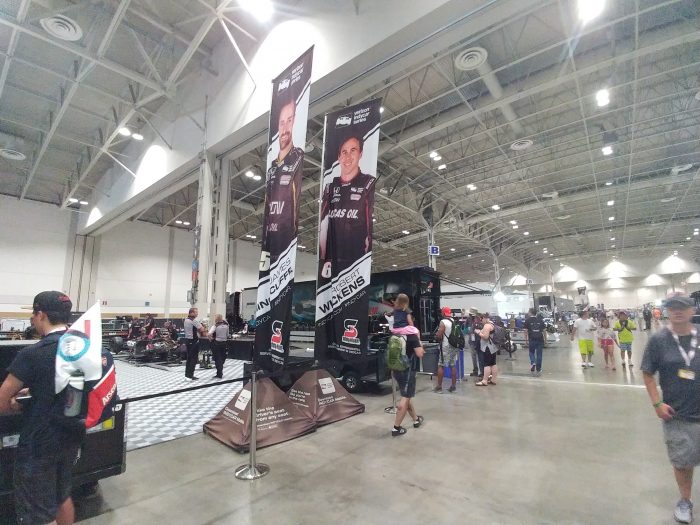 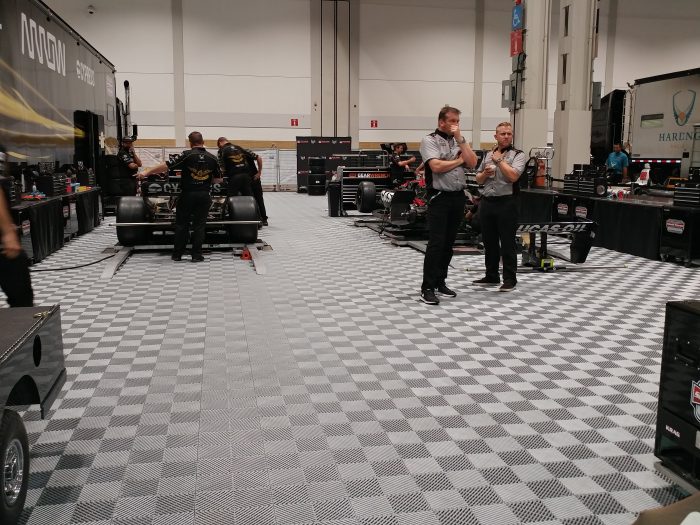 All in all, B and I enjoyed our time there. I do have a newfound respect for the Honda Indy.  The crowd wasn’t overwhelming at Fan Friday, too, so it was a good way for novice fans and young fans to ‘get their feet wet, in terms of attending an Indy. For the price you pay, you really can’t go wrong.

Ok, let’s wave the checkered flag on this post. Until the next time, peace!