Nonetheless, a lot of people do care. Borderline religiously in some cases. Now, whether you’re a fantasy junkie, or involved with a fantasy junkie, you know that draft night is THE most important  night. Who you draft shapes the entire season. All those hours of research and studying up, probably at the expense of quality family time,  finally pay off. Hey you gotta get it right if you want to have a chance at winning! More importantly, if your draft is online, there’s no time for messing around.  It’s non stop, so your undivided attention is critical. No distractions, straight up.

However, do you know who doesn’t know these important facts? Kids.

Take my draft night last year, for example. K went out, and left me alone with B and J.

My plan – put the kids down, get some beer and salty non-nutricious snacks, and draft away on the old computer.

The nominees were:
1) Round 1 of the draft.  B is crying, so I go up and check on him. He’s whimpering and grunting, holding his booty. Says he pooped and needs a diaper change. OK, whatever. I go to change him:
Me – ‘There’s nothing in your diaper. You….faked it???’

I rushed back to the computer, and notice that it’s my turn to pick, and I have like 1o seconds left to make it. I quickly pick the guy I had ranked the highest (Cam Newton) and didn’t notice that Drew Brees was still on the board.  Off to a great start….

2) Round two of the draft, right before my pick, hysterical screaming from B’s room. I run to check on him:
B – ‘There’s a monster over there! He’s riding a boat!!’
I fake toss the monster out of his room.  I leave,  and get back just in time to again make another sucktacular selection.  Regardless, B is cool until….

3) More hysterical screaming one round later. I open his door…no faking it this time.  He took a dump. Almost my pick, so I tell him to wait and I’ll be back in a minute to change him. I make my pick, come back,  but B isn’t in his room.  B is in our room, though, with white flakes around his mouth.
Me – ‘What are you eating?’
B – ‘ I ate the blinds!!’
Me – ‘Why??’
B – ‘Because I’m funny.’ He then starts laughing like Dr. Evil. No really, like Dr. Evil.

4) After changing him, and putting him back down, silence for 3 rounds of the draft….and then crying. His Sleep Sheep music stopped, so I turned it back on. I kiss him, leave, then instant screeching.
Me – ‘What’s wrong now?’
B – ‘I don’t want a kiss!’
Me – ‘Uhhh….too late?’
B – ‘Kiss my back!’
What can I say to that? I kiss his back and leave.

5) Draft has ended. Yup, it was an overall mediocre effort selected by me.  Not long after it ends,  B is screaming for me to help him, of course. I check on him, and find out that his music stopped yet again. I turn it back on.

B- ‘Last chance for music!’

I, as usual, have no clue what that means.  ‘Last Chance For Music’ would make a great title for Britney Spears’ next album, though. What? It would, don’t hate.

That night’s winner – Definitely the other guys in my fantasy league. Playing my team that season was usually an easy win.

That night’s loser – me 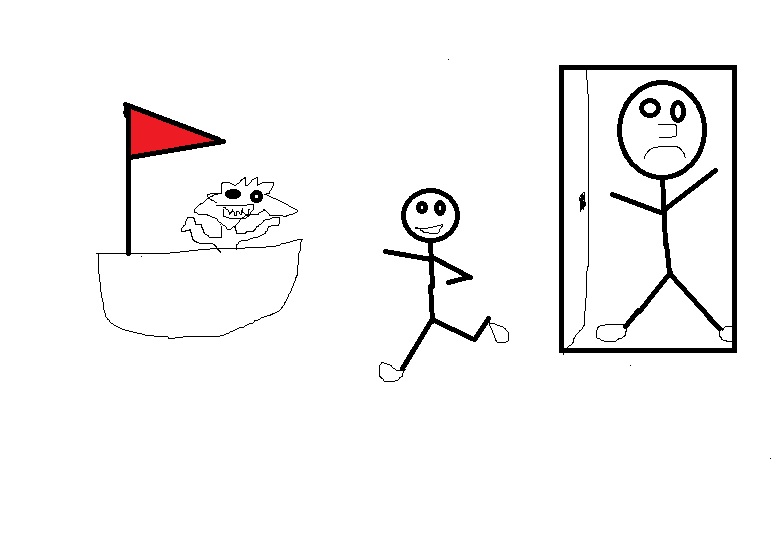