All Play, No Work

Make no mistake about it, the bedtime routine in our house still kind of sucks. 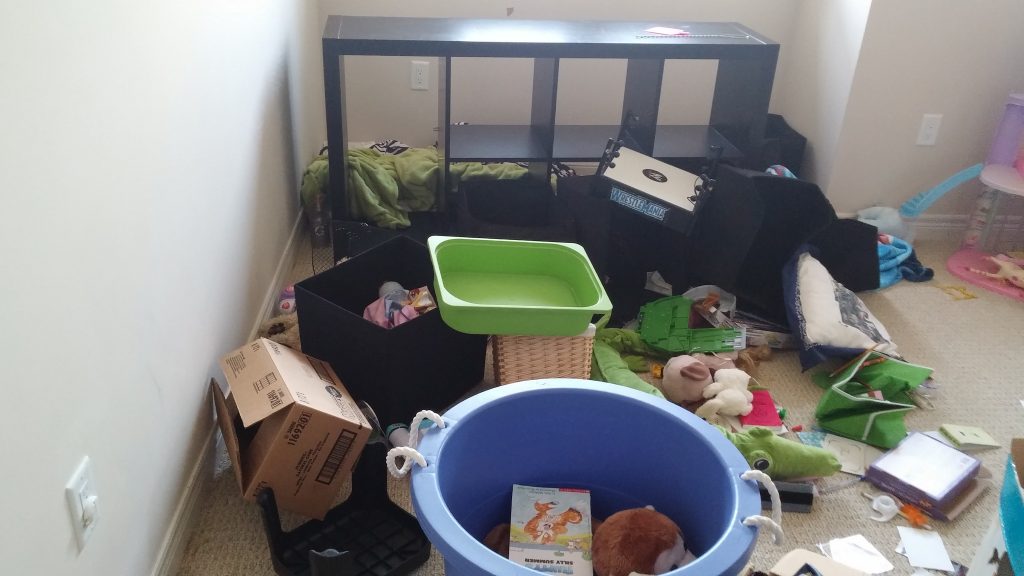 The playroom looks exactly the same!

One observation on “All Play, No Work”