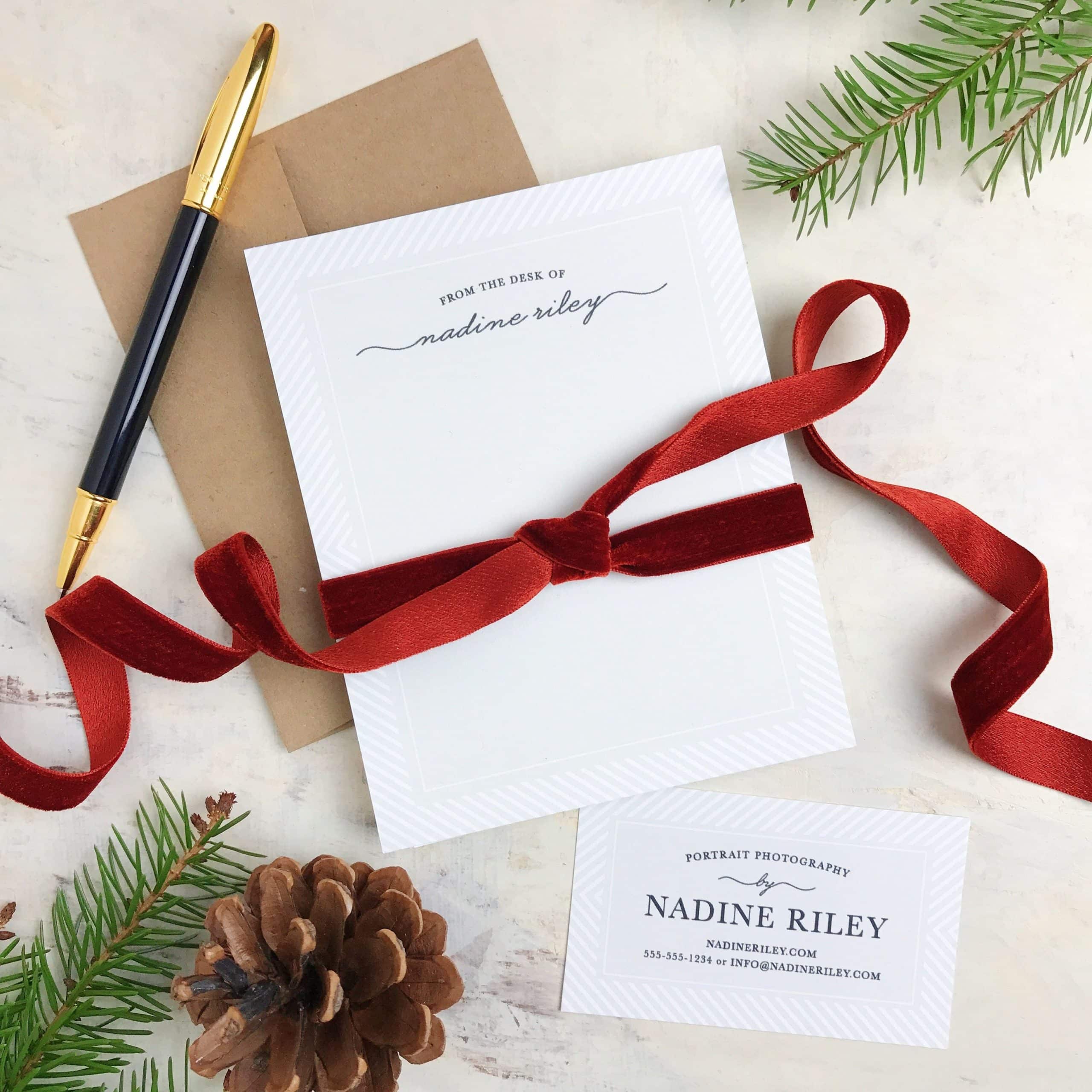 Tis the season for giving. And before this post (or, full disclaimer, sponsored post) talks about why Basic Invite holiday cards are a great choice to give to your nearest and dearest, let’s talk about the opposite of giving. Taking. As in, that time when I was a kid, and I had my bike stolen from me.

To set the scene, it’s the 90s, after a non-eventful, grade 7 school day in September. I had rode my bicycle over to a friend’s house, where another schoolmate (we’ll call him Mate) was hanging out.  When it was time to leave, Mate asked if he could borrow my bike, to go home. He lived farther than I did, and he would bring it back to school the next day, he claimed.  I said sure.

The next day, at school, when I approached Mate, and asked for my bike back, Mate said that he forgot it, and would bring it the next day.

The next day, Mate once again didn’t bring it. In fact, Mate would always forget to bring it, any time that I asked for it back. Eventually,  Mate just blew me off, and said that he lost it. In subsequent years, he would laugh about this act of thievery, to my face.

For further context, as I’ve said before on here, my family wasn’t exactly well off financially.  So, me replacing my bike in those days would be as economically difficult as current me trying to replace my car, if that got stolen.  Christmas that year came and went with nary a bike under the tree, too. It wasn’t until the summer that I was able to get another one. Suffice to say, I was very bitter about not having a ride that whole time.

Flash forward many years. While skimming through the local news headlines, I saw Mate’s name. He was arrested for a pretty serious crime and was facing pretty serious jail time.

Truth to be told, I wasn’t surprised about this. I mean, dude stole a tween’s only mode of transportation, and laughed in the victim’s face. That behavior  doesn’t exactly scream future upstanding citizen, right?

I would occasionally reference my experience with Mate, and his criminal fate, to my kids, as cautionary example in whatever point I was trying to make to them. It still kind of bothered me, however, whenever I brought it up.

Flash, flash forward to recently. Current Mike binged watched the last two seasons of the TV show Atlanta. In one episode, the main character, Earn, creates (spoiler alert) an elaborate, petty plan to get revenge on a woman who did him dirty. This somehow got me thinking, jokingly, about doing something petty to Mate all these years later.

And that’s where Basic Invite and their sweet line of customizable photo greetings cards come in!

Basic Invite is one of the few websites that allows customers almost unlimited color options with instant previews online. Once they select a design, customers can change the color of each element on the card. With over 180 colors to choose from, the invite is sure to be exactly how you want .

Basic Invite is also one of the few websites that allows customers to order a printed sample of their actual invitation before they place their final order. You can see the paper quality and how it will print, and make sure the card is perfect.

As well, Basic Invite has over 40 different envelope colors to choose from. With so many options, customers can make their envelope match the invitation. All of the envelopes are peel and seal so they can be closed quickly and securely.

Since timing is everything, Basic Invite reached out to me not long after I saw that spiteful episode of Atlanta. Inspired by Earn, I went onto Basic Invite’s easy to use website, and made this to send to Mate:

In the interest of the holiday season, I’m officially over it, and I forgive Mate for his transgression a long time.  You won’t forgive yourself, though, if you don’t make Basic Invite your go-to for your Christmas photo cards.  They even have a promo code for 15 percent off: 15FF51.