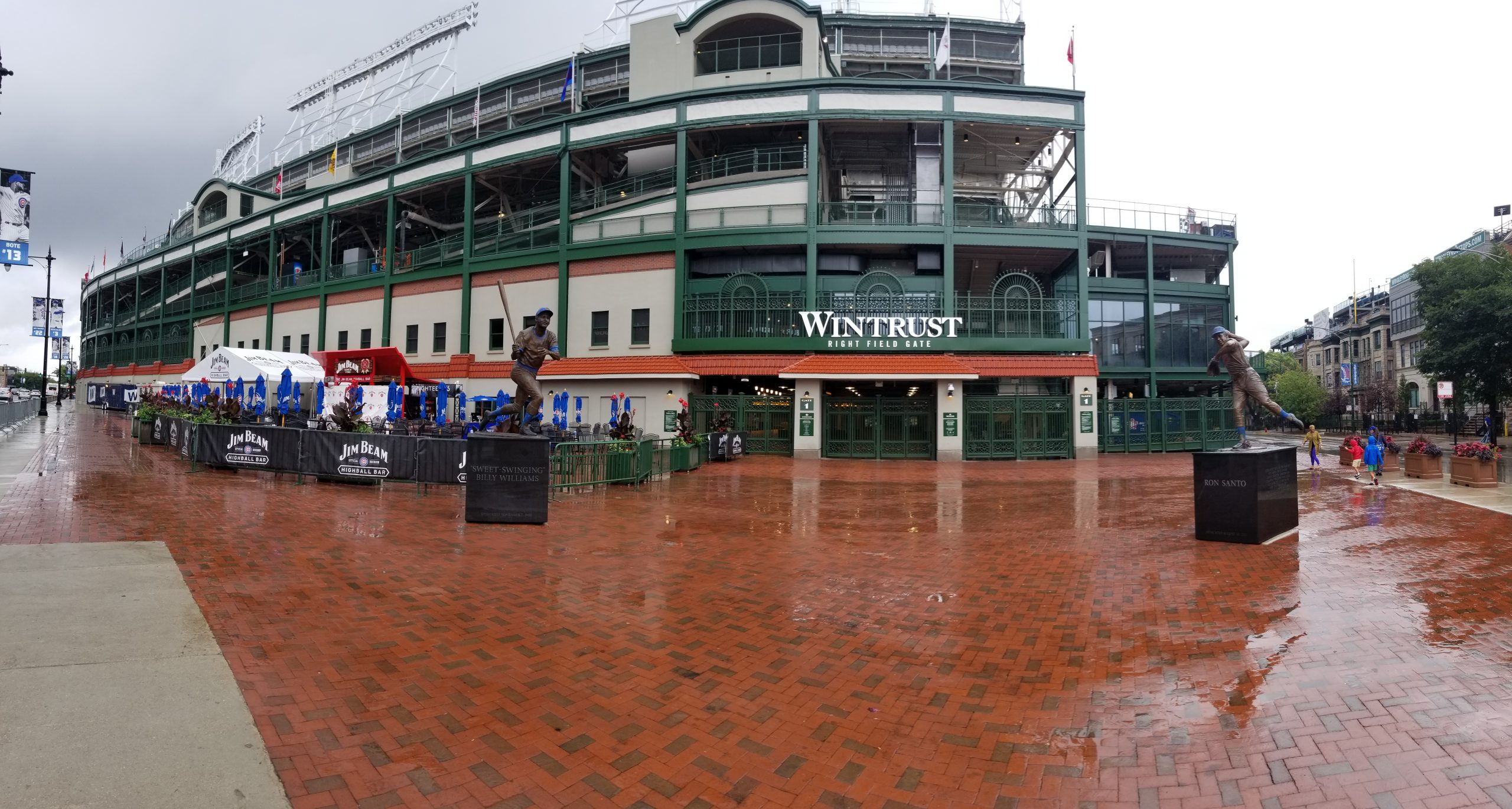 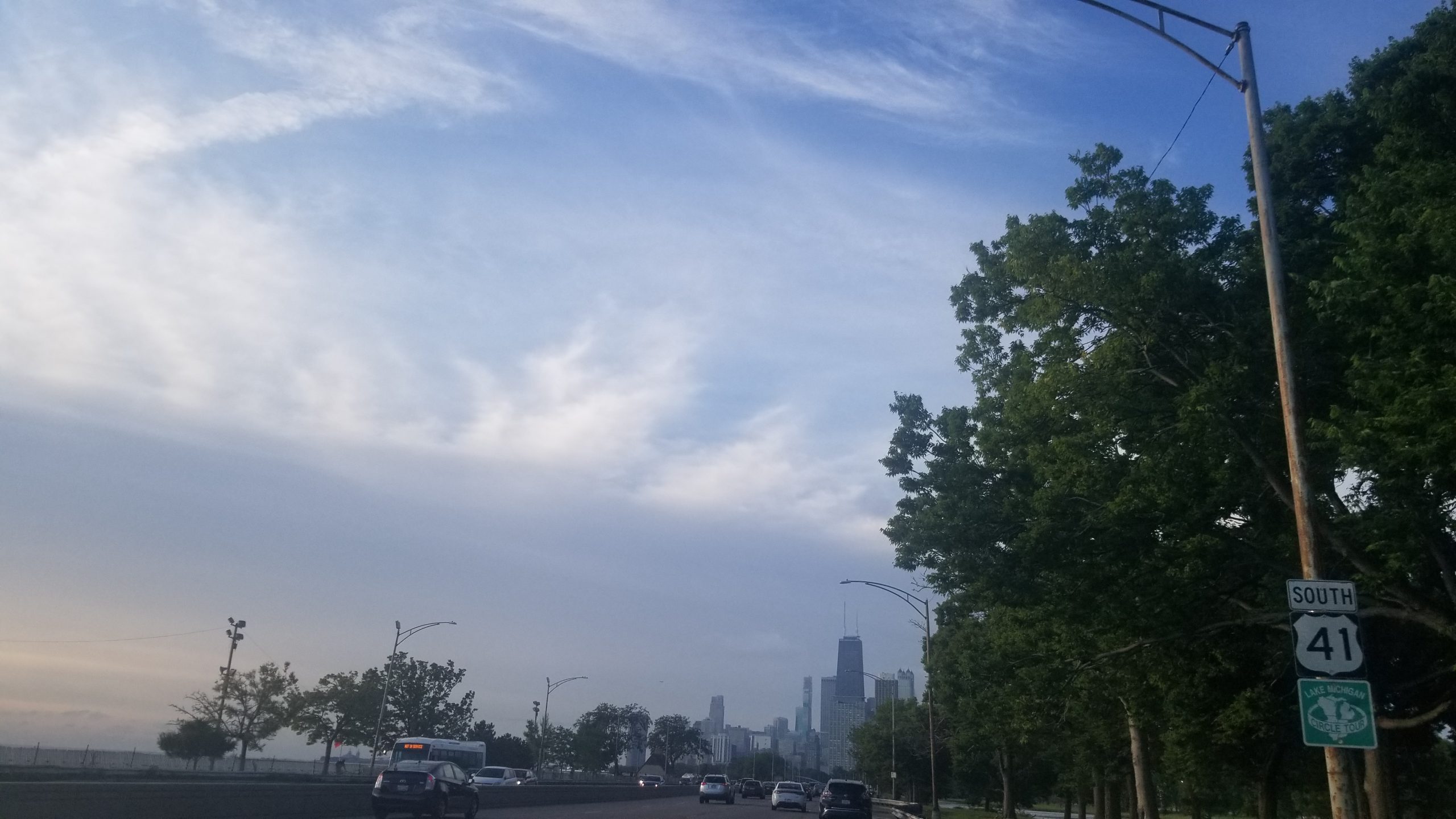 We continued our way out of Chi-Town, until it was nothing but a recent memory. 24 hours in Chicago, done just like that.